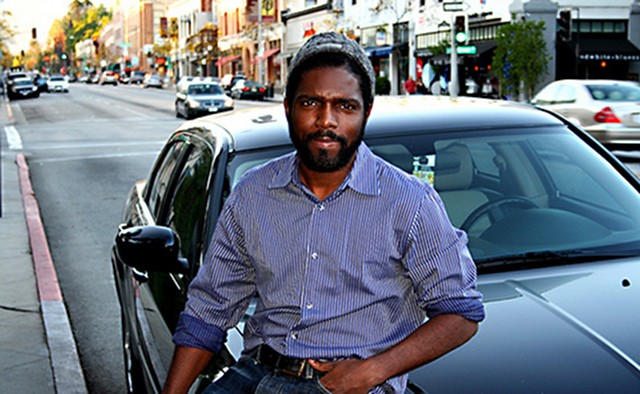 Shavar is now a photographer and he also owns Tri 7 Entertainment, which is a is a film, television and Internet entertainment media company that produces, develops, acquires and distributes inspirational products.

His company also sells vintage photographs, entertainment memorabilia, clothing, shoes, and accessories and his company is now a top rated seller on E-Bay.

As far as we know, Shavar’s last acting gig was around the age of 25. After that, he attended theology school and in 1996 he became a minister. Here are a few snippets of of what he revealed to Urban Daily:

“I worked a lot up until the time I was 25 and ended up going to Bible school which took me four years to graduate. From there, in 1996, I ended up pastoring a small non-denominational church for actors and those in the entertainment industry for four years. I was somewhat naive getting into it and when I saw a lot of the politics and hypocrisy (not that I’m perfect) in “the church,” I took a lonnng break from the ministry.” 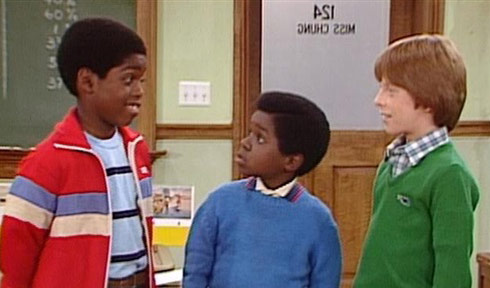 Ross doesn’t really see much of a future for him in today’s acting environment, unless, he says, African American take matters into their own hands and create the opportunities. Shavar says in today’s traditional Hollywood setting, there aren’t many opportunities available in the current structure and that’s why he is adamant about the fact that it is time for more African American owned studio houses to be created, such as the one owned by Tyler Perry. He also said this:

“I love filmmaking but we as African-Americans in the entertainment business need our own distribution outlets. In many ways, I’d rather sell my own movies on the street corner than let some corporate distributor take most of my profits. If my films only make two cents, at least it’ll be my two cents, lol. But I’m always open to anything if the deal is a win-win.”

Like we mentioned earlier, Shavar has been married for 23 years. He says that he became emancipated at the age of 15 and had been living on his own ever since. He married his wife, Jacqueline, whom he calls his “best friend” at the age of 21 and they have two kids. Jacqueline is a former news anchor.

See pics of Shavar, his wife, and his kids after the flip…