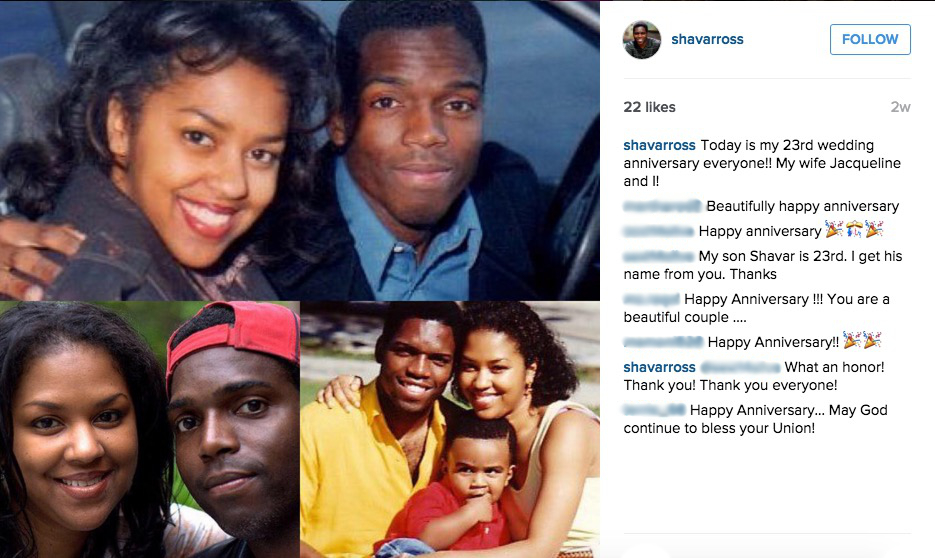 Old School Fun Fact:
Shavar actually got his first acting gig after he was spotted at a play that actress, Kim Fields, was starring in. Here’s what how he explained getting discovered:

“Well my parents separated when I was about six. My father eventually headed out to Los Angeles to pursue his acting career, so I’d like to say that he was the “real” actor, lol, and he was quite good. When I was seven years old I got to fly out to California to visit my dad during my school’s Christmas vacation. During my time in L.A., my dad and his friend Lawrence Hilton Jacobs took me to see this play that Kim Fields was starring in and after the play a top children’s talent agent came up to my father and told him that she wanted to represent me. I booked my first commercial shortly after that and ended up staying with my father and working a lot as a child actor.” 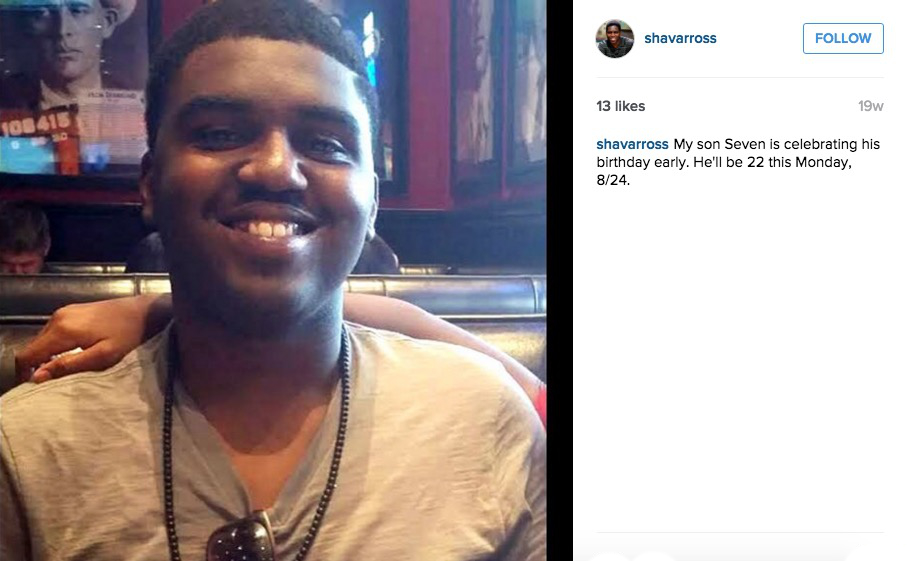 Shavar probably had some pretty tough struggles after making his transition from childhood actor, back into regular society as an everyday civilian, but overall it looks like “Dudley” dodged the curse that seems to have plagued a lot of the other Diff’rent Strokes childhood actors, so that is definitely a blessing that he’s probably grateful for. 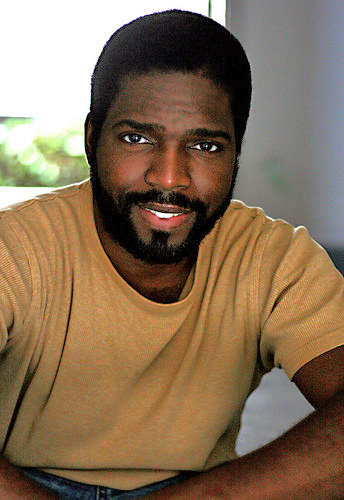 There’s nothing we love better than seeing an Old School celeb’ living well and doing whatever it is that makes them smile everyday. Shavar Ross is a grown man now, with grown folks responsibilities just like the rest of us, but to us Old Schoolers, his character, “Dudley,” will always hold a solid place in our hearts. So no disrespect to Shavar, but he’ll always be “Dudley” to us. Keep doing your thing “Dudley,” much respect!
-ILoveOldSchoolMusic, old school news with a new point of view