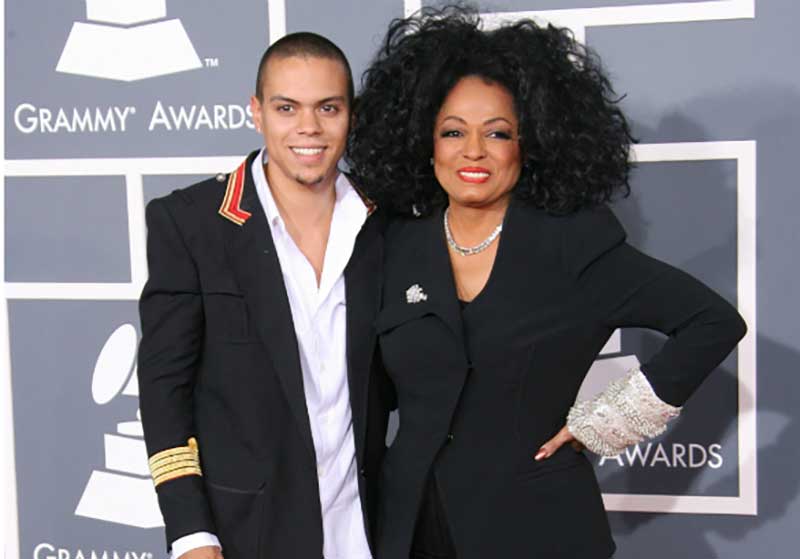 So a couple days ago, Diana Ross‘ youngest child, Evan Ross posted pics of his wedding for the first time ever online to celebrate he and his wife, singer Ashlee Simpson‘s one year anniversary. The wedding photos are beautiful and we couldn’t be more happy for the newlyweds as they celebrate they slowly begin their descent out of newlywed-dom into the familiarity of being a long lasting married couple. What many people have been wondering after seeing the pics Evan posted is where in the heck is Diana Ross or Diana Ross’ side of the family?

Now we love us some Diana, and we know this was all about Ashlee Simpson and her big day, but us “Old Schoolers”, would love to see how The Boss, Ms. Ross graced the wedding with her mega superstardom and usual superstar appeal. If you recall, Diana Ross insisted that Evan Ross get a pre-nup before marrying Ashlee Simpson, but it seems that is water under the bridge. Check out the photos Evan Ross shared via his Instagram page, but we still want to know, where’s Diana?!?