H-Town’s Dino Passed Away, But His Daughter’s Beautiful & Grown Up Now 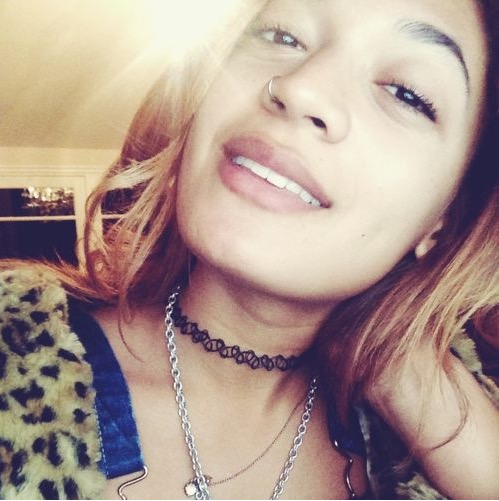 See what we mean? Her photo looks like Dino with a weave…well, in a pretty lady sort of way. Her name is Kayja Nichole Rose Rogan and she is a very beautiful young lady who inherited the singing ability of her Pops. 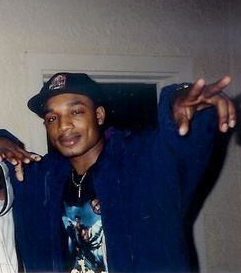 Kayja has a beautiful voice and sings alternative pop music. Check out her sound below…

Below is a photo of Kayja and her mother, Jessica, when she was a baby…

Kayja’s mother, Jessica, is still living, and although some were confused at the time of Dino’s passing,  as to whether or not it was Jessica in the car with him on that sad night, we want to make it clear that Kayja’s mother Jessica, was NOT the young lady who was killed in the car accident with Dino. That was another young lady by the name of Teysha Rae Weisant (not pictured), who was actually Dinos fiance’ at the time.

It’s still hard to believe that Dino, the man with one of the most powerful voices of the 90’s R&B era, is no longer here with us. One of the saddest and eery things about his death is that prior to his passing, their “Emotions” music video, depicted Dino getting killed in a car accident…then years later he died in real life the exact same way. Another thing is that when we were researching this story I couldn’t help but vibe to some of H-Town’s music and when I heard the song “The Day I Die,” it just made his death really feel surreal in that moment.

The remaining members of H-Town, Solomon (Dino’s twin brother) and Darryl are still keeping the H-Town legacy alive and constantly tour overseas and in the U.S. to sold out crowds. They tour with other groups like KC and J-Jo, Dru Hill, Jagged Edge and others, and it’s always a great thing to see artists from back in the day still being able to earn a living doing what they love. We’re sure that Dino would have been proud of his fellow members. and of course, his daughter, Kayja.