WHOA! Halle Berry Exposes The REAL Problem With All 3 Of Her Ex Husbands 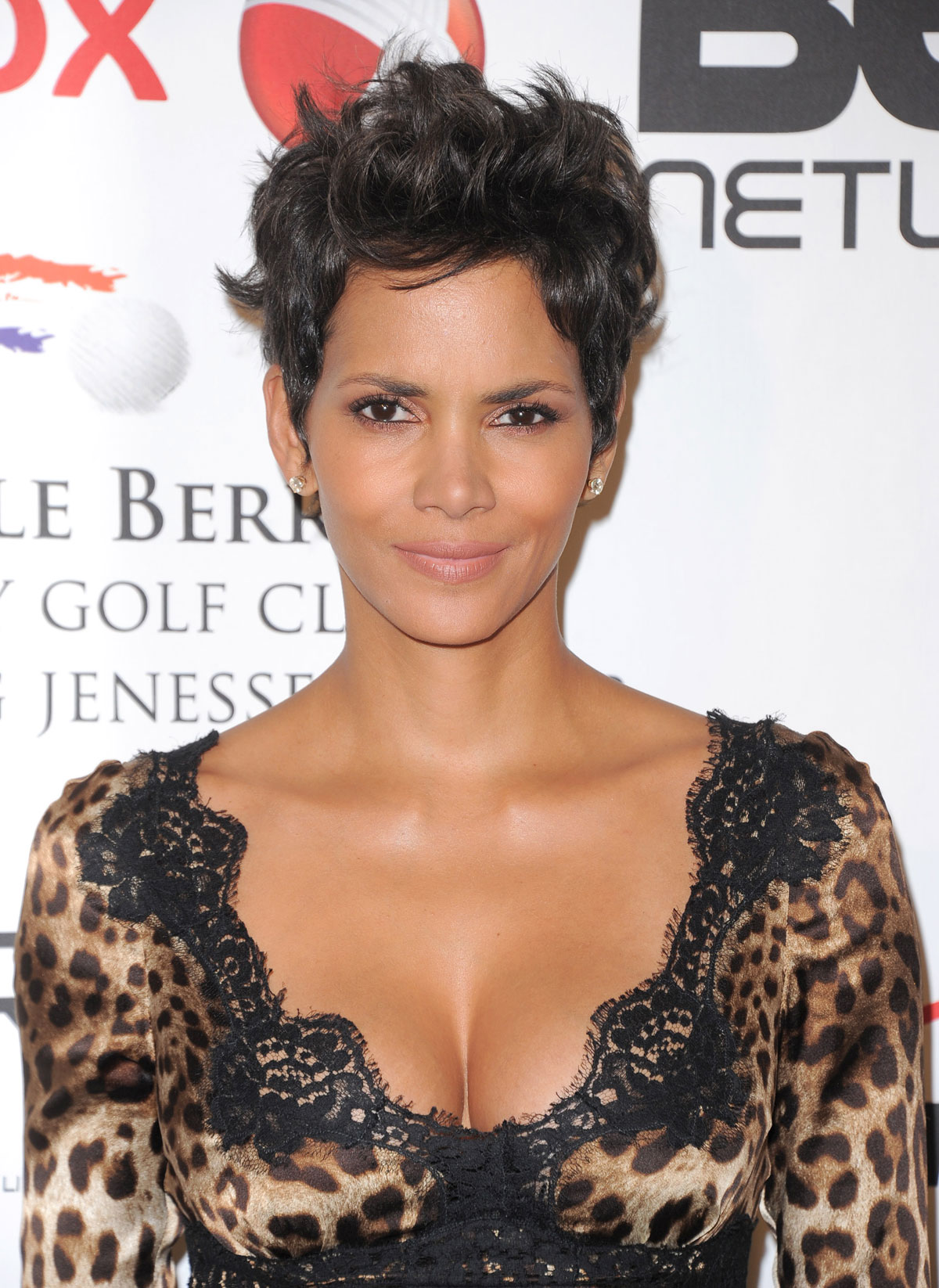 Halle Berry is known for many things- her beauty, her phenomenal acting skills, and unfortunately for her track record of not being able to keep a man longer than four seasons worth of your favorite TV show episodes. She’s often received some pretty harsh criticism online for that very reason, with many people oftentimes placing the blame on her for her failed relationships.

Although one of her exes spoke out and blamed her Halle for several problems surrounding the details of their past relationship, Halle has always kept quiet regarding that side of her life, but now it looks like she’d had a change of heart. She recently spoke to a crowd mostly made up of college students at the SAAB (Student African American Brotherhood) conference and revealed what she says are the real causes of ALL three of her divorces: 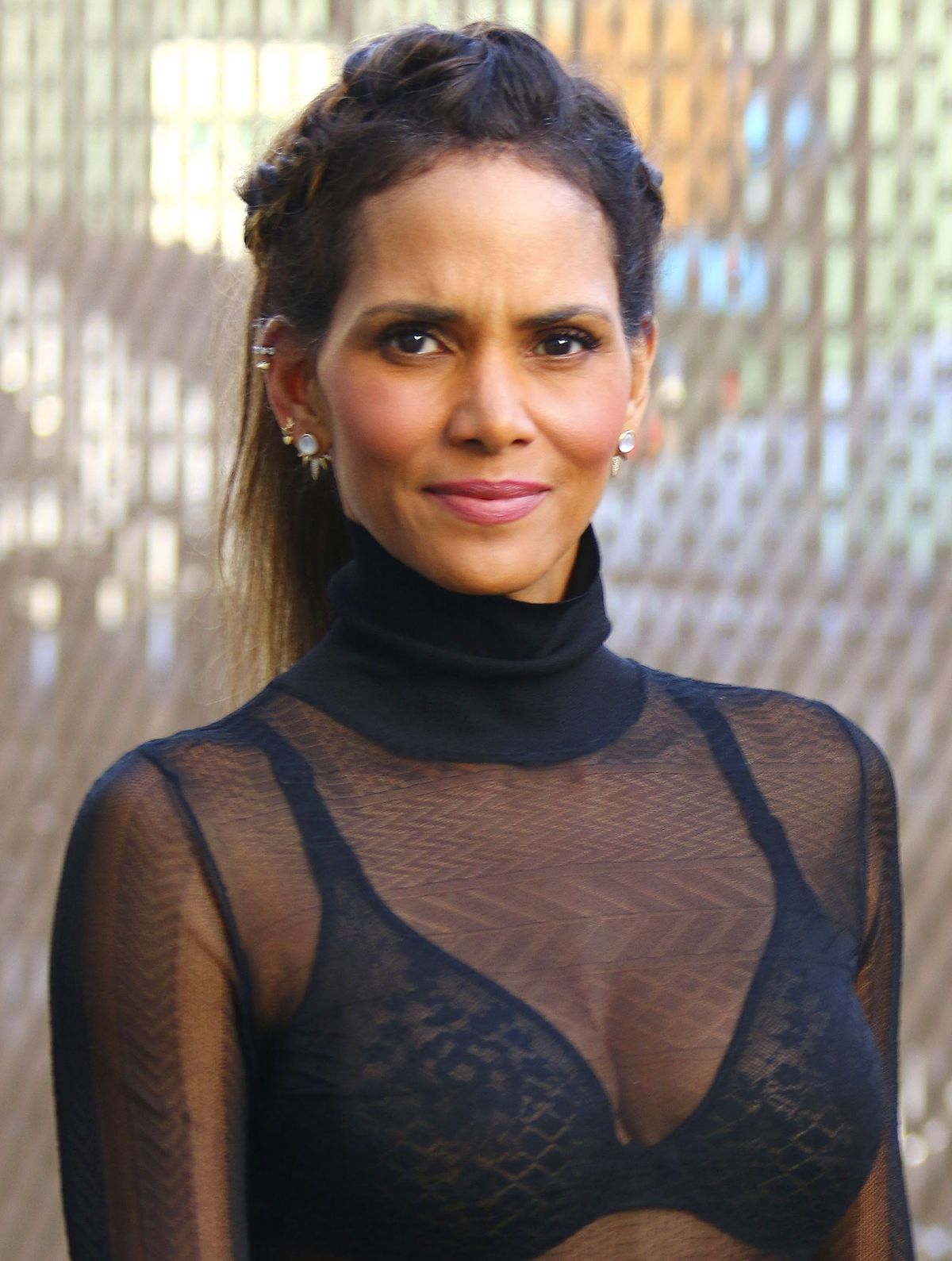 “As women, we need our men to stand up and be men. Take care of us and serve us. When you do that, we will fall over and bow at your feet. But you have to start it, because God made you first,” says Halle.

Halle then got really real…like ALL the way real when she dug a lil’ deeper into why she couldn’t make any of her marriages last and she concluded that none of her divorces were her fault, but that she’d married “boys” instead of men and THEY were the problems:

“I was feeling really down because I filed my third divorce. I thought, ‘I can’t get it right.’ I was feeling heavy-hearted, embarrassed and ashamed. I thought, ‘Surely it’s my fault. I need help. This is not where I want to be. I should be somebody’s wife. I wanted to be a wife and mother…But I was three times divorced with two baby daddies and I don’t even know how this happened.

I looked at the part that I played and looked at the part the men I had married played. I had chosen boys. I wanted to do grown up things, but I was not with a grown up. I was choosing from a superficial place. I became a monster. I was head banging mad, because it was not working. Here, I am a woman, trying to be married to a boy,” said Halle.

We give Halle her props for being courageous enough to publicly speak out on her private life, which is something she typically doesn’t do…not sure how her exes are gonna feel about her recent revelation though.

Here’s a quick history of the exes Halle is referring to as “boys”:

Oliver and Halle married in 2013; had their son in October 2013; started divorce proceedings in 2015 (still pending). They were recently out in public together on vacation with their son. They looked peaceful and Halle was photo'd rubbing her Oliver's chest, so maybe they are on their way to reconciliation and canceling that pending divorce. Only time will tell and we wish them luck with that.