How Did Prince’s Sister End Up Living Such A Horrible Life? She Explains

At first glance of Tyka Nelson’s story, some would probably think that she was a little off of her rocker. She is the younger sister of Prince; she declined Prince’s help for her singing career; she used to carry around a stuffed dinosaur named Jazz and do interviews with the dinosaur on a leash claiming that he made her feel safe; and she once publicly admitted to having an imaginary lover named Marc Anthony. 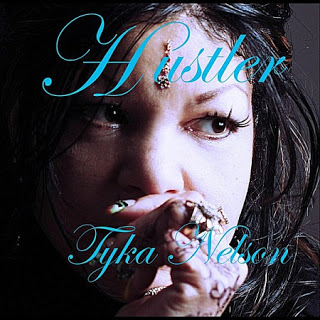 The fact is that Tyka isn’t necessarily crazy, but was battling many inner struggles throughout the years that ultimately led her to drug addiction and to prostitution.

In 2003, Tyka Nelson did an interview with the National Enquirer that raised many eyebrows after she revealed why she was selling her body and she made some pretty rough claims about her big brother, Prince. Here’s what was reported in 2003:

‘Prince’s younger sister is a recovering crack addict who sold her body to support two sons while her brother lived in luxury.

Tyka Nelson 43, says the rock star has helped her financially at times, and he recently enrolled her in the drug rehap program that’s kept her clean and sober for months.

But at other times, 45 year-old Prince has turned his back on her, Tyka said… 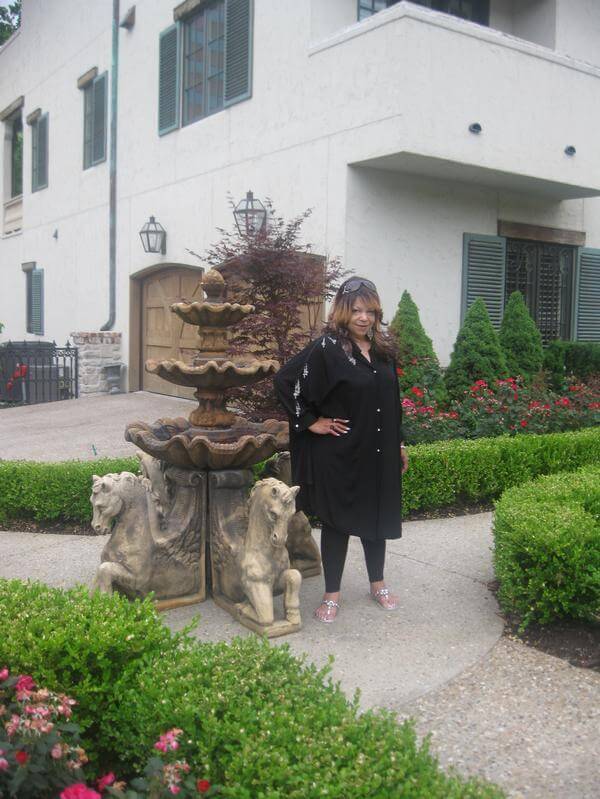 “I love my brother,” she told the ENQUIRER in an exclusive interview. “But I’m not a yo-yo. He can’t just keep spinning me in and out of his life.

Prince and his sister spent their early years together in northern Minneapolis before Tyka’s life spun out of control. While Prince was building a musical empire and earning millions, Tyka was often homeless, working as a prostitute.

“I was a single mother and my boys were babies,” Tyka recalled. “I sold my body for food, money and pampers.”

Tyka said her lowest point came three years ago, when she was living in a crack house. “I pawned the car Prince had given me and sold the kids’ TV for drugs,” she told The ENQUIRER.

In April, Prince entered her into an expensive rehab program.
“I relapsed once, but I’ve been clean for three months now,” she said. “It’s the longest I’ve been sober and drug-free in years.” 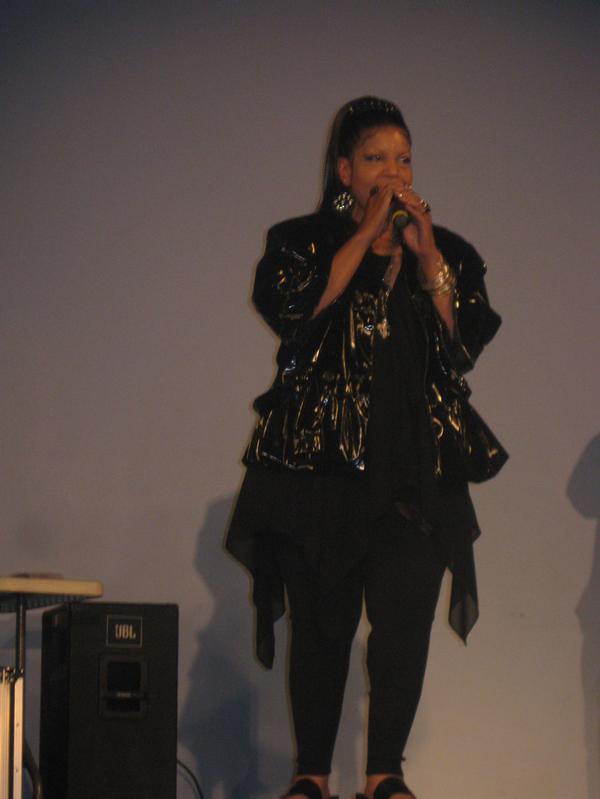 All too often we hear about siblings of superstars, who are in really jacked up positions in their lives, while their celebrity sibling is soaring in their careers. It’s typically because watching their sibling reach heights that they will never reach is sometimes too much for them to bear and they hate having to live in their sibling’s shadow. So is it Prince’s fault that his sister had trouble living in his shadow and ultimately became addicted to crack cocaine? NO, not at all. But Tyka’s predicament could be due to something that she could have been lacking long before Prince was ever a superstar.

In fact, Tyka admitted that she had very low self esteem as a child and that Prince would try to talk to her about it sometimes, to no avail though. Tyka’s pain of watching her brother succeed also probably stings a little bit harder than normal because she was trying to get her career crackin’ at the same time he was, but she didn’t have the success he had at it. Here’s what People Magazine reported in a 1998 interview Tyka did:

‘After graduating from Minneapolis’ North High, Tyka packed some songs and headed for California. “It was the same year [1977] Prince got his record deal,” she says. “I thought I’d be a star. I met Jimmy Durante’s piano tuner. That’s as close as I got to the stars.”

Returning to Minneapolis, Tyka spent a year in college studying art and psychology. While working as a bank teller, she became pregnant by a former classmate. Never married, she won’t reveal her sons’ father’s name, saying only that he left when she was pregnant with their second son and, unlike Uncle Prince, who always remembers the boys’ birthdays, rarely calls.

“Inside of me, it was like my soul and what I had to do to feed my family was always split,” Tyka says. “I was writing lyrics while I was supposed to be working. I’d look up and there’s my supervisor.”‘ As far as we know, Tyka Nelson is still trying to nurture her singing career without the help of her big brother, who clearly loves her very much. She is 55 years young and has released six albums throughout her career. She has totally changed her life around and is a devoted Christian as well. We’re not sure what the future holds for her singing career, but we wish her the best with it. Tyka’s ambition to still keep striving for her goals and for her sobriety is very inspiring and we respect her for being able to be so open about her trials and her triumphs.