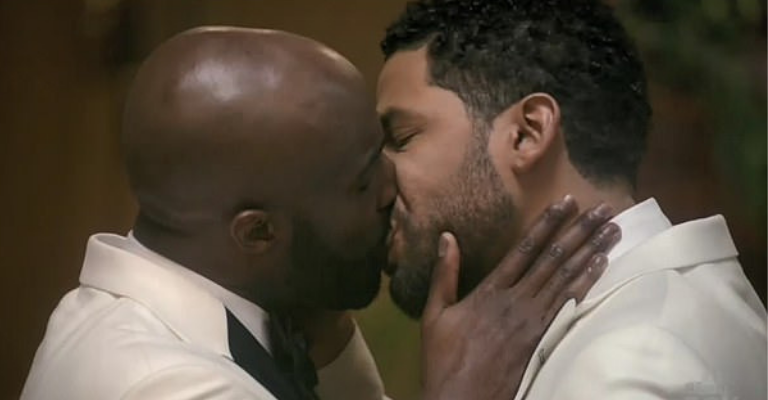 Could Jussie Smollett be heading back to Empire?

But due to the 36-year-old’s legal trouble, following his alleged hoax attack, his future on the show is heavily in doubt. However video obtained by DailyMail.com showed Smollett talking to one of the producers on Wednesday afternoon.

The Show’s Numbers Continue To Tumble 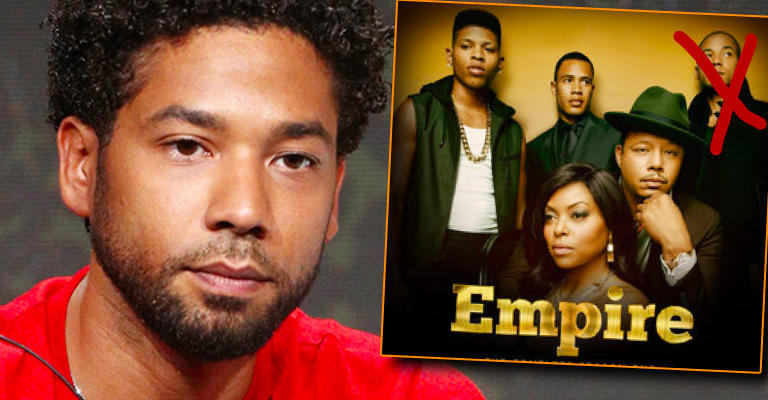 But even if Smollett does get re-hired on Empire, the show’s numbers continued to tumble.

According to Nielsen results, Smollett’s last episode showed a 1.1 rating in the key demo. That’s 3.8 million total viewers – well below the season’s average rating of 1.4.

Mahoney has served as the producer for shows such as CSI, The Following and Code Black.

He spoke about the aftermath of Smollett’s alleged attack in an interview with EW last month.

“It’s been an emotional rollercoaster. You have someone in your family who’s going through this, while at the same time, we’re shooting the final episodes of the season, which are also just heightened emotionally,” explained Mahoney.

“So it was a lot to deal with and a lot to go through, but we’re really just focused on finishing strong. We’re in our last week of production and I’m really proud of the work we’ve done this season, and hopefully the fans will really engage with these back nine episodes.”

Smollett’s Co-Stars Have Come To His Defense > > >