“We Stand By Jussie”

Meanwhile, Jussie’s co-star are pleading with the producers asking that he be allowed to return for season six of the show.

‘Together, as a united front, we stand with Jussie Smollett and ask that our co-star, brother and friend be brought back for our sixth season of Empire,’ read the letter, which was signed by Taraji P Henson, Terrence Howard, Bryshere Y Grey, Trai Byers, Gabourey Sidibe and Nicole Ari Parker. 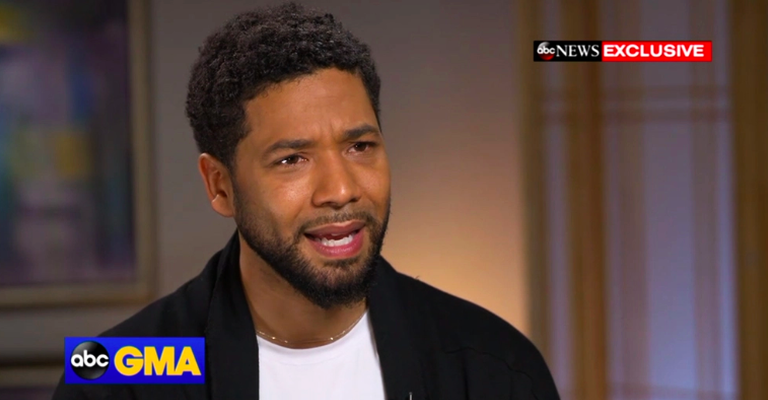 The letter went on to praise Smollett’s charity work and defend him against recent allegations, with the actors writing: “He is kind. He is compassionate. He is honest and above all he is filled with integrity. He is also innocent and no longer subject to legal uncertainty with the criminal charges against him having been dropped.”