Kristoff St. John Finally Laid to Rest, Next To Son 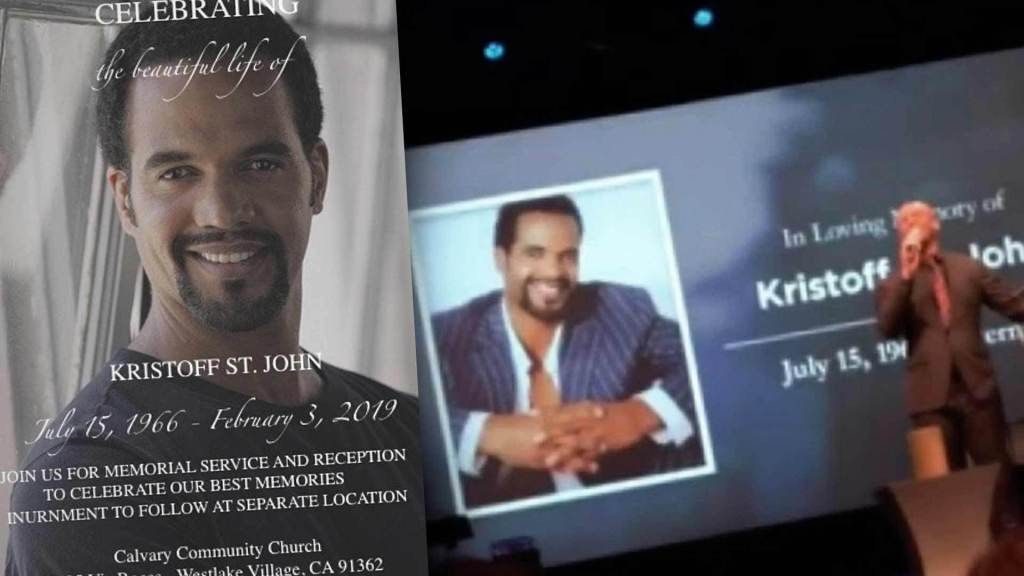 ‘The Young & the Restless’ Star Laid To Rest

Like so many of my peers, I can recall sitting with my grandmother, watching The Young and the Restless.  My favorite actor on the show was undoubtedly, Kristoff St. John. So it was hard for me, as I’m sure it was for so many other fans of the soap opera, to learn St. John was pronounced dead at the age of 52.

The two-time Emmy Award winning actor, died last month on the day of the Super Bowl.  According to The Blast, the star was found unresponsive and unconscious in his San Fernando Valley home on February 3, 2019, by a friend, due to a possible alcohol overdose. He was thereafter pronounced dead after police responded. but the cause of death was deferred until toxicology reports are returned. According to CNN, St. John’s ex-wife believes she knows what caused his death.

Hard For People To Pay Attention

“When Julian (their son) passed, he died of a broken heart…These mental health issues are real. Kristoff suffered from bipolar, our son had schizophrenia and I just felt like it was so hard for people to pay attention.” 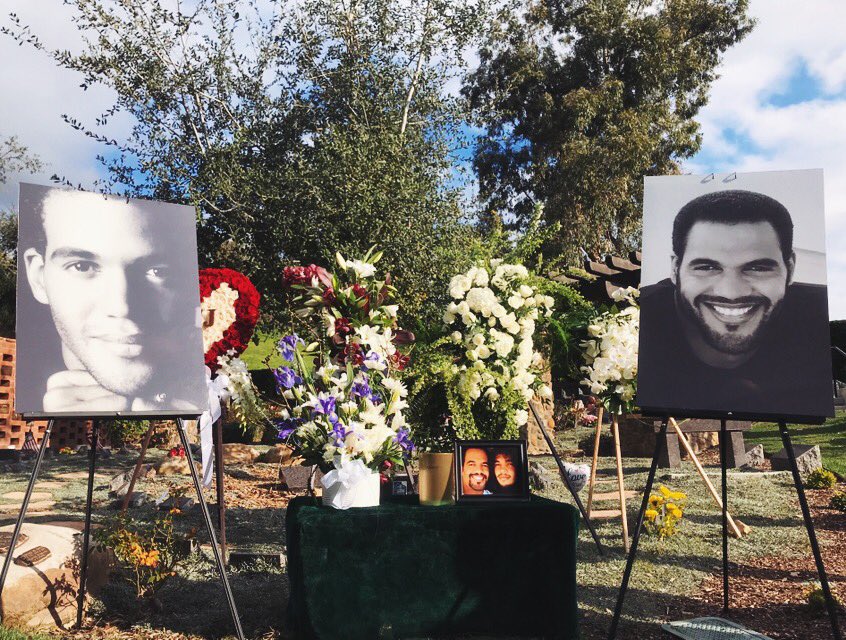 Next Page: More Pics Of Funeral,  Kristoff St. John Reunited With His Son