Kristoff St. John Finally Laid to Rest, Next To Son

According to Mia St. John, on Monday, March 4, 2019, Kristoff St. John’s family and friends gathered at a church in Westlake Village, CA to pay their last respects to the actor.

Kristoff St. John’s ex-wife, Mia St. John, organized the funeral and tribute which included a musical performance by R&B star Kenny Lattimore, as well as a slideshow of the star.

On a brighter note though, St. John was buried next to his late son, Julian, at a nearby cemetery. Julian passed away in 2014 at the age of 24 after taking his own life. As a fan of the soap star, I’m confident that’s what Kristoff St. John would have wanted. 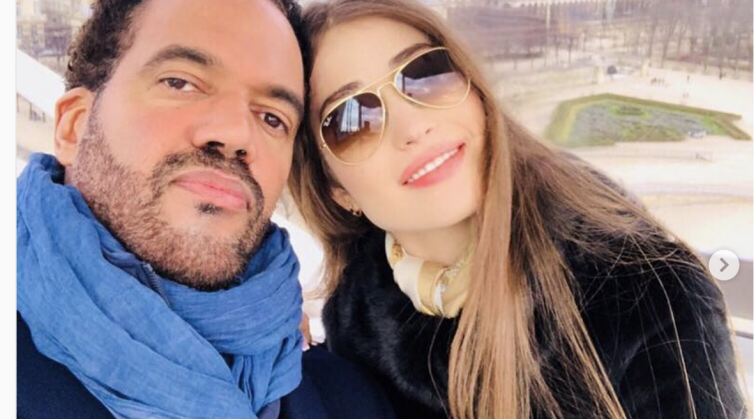