Look Who We Found! “Fame” Singer/Actress Irene Cara! She’s Still Got It 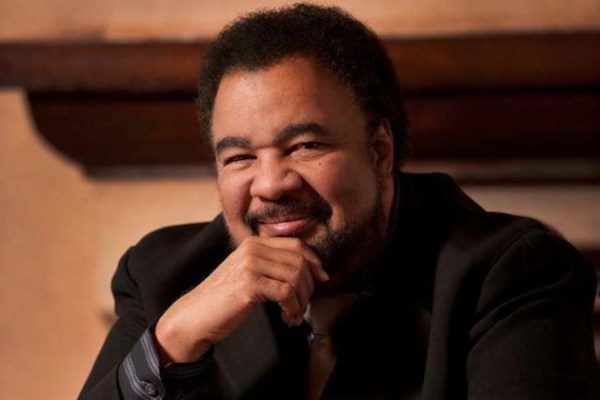 In June 2005, Cara won the third round of the NBC television series Hit Me, Baby, One More Time, performing “Flashdance (What a Feeling)” and covered Anastacia’s song “I’m Outta Love” with her current all-female band, Hot Caramel.

Irene appeared in season 2 of CMT’s reality show Gone Country, alongside Jermaine Jackson and other celebs.

As far as her personal life, Cara married Hollywood stuntman Conrad Palmisano in 1986 and they divorced in 1991 allegedly after receive massive public pressure regarding their age difference. Carl is 15 years older than Irene.

She currently lives in Florida and works with her band, Hot Caramel who released their album, Irene Cara Presents Hot Caramel was released on April 4, 2011.

There you have it folks: Ms. Irene Cara is still here and ‘oh what a feeling’ it is to see her still doing well and able to be a part of an industry that she loves.


Check out a gallery of Irene past and present…