Fans absolutely adored Marsha Ambrosius and Natalie Stewart as the ever-successful duo, Floetry. The London, England sistas captivated fans all across the world with their unique, soulful sound. In fact, many fans still express love and admiration for the “Say Yes” singers to this day…

But, after 10 years of heating up the R&B scene together, Marsha and Natalie abruptly split in 2006. Then, to make matters worse, fans never really knew why they decided to go their separate ways. So, what really happened? After years of speculation, Marsha has spoken out with the truth about their disheartening split.

Matters Of The Heart: 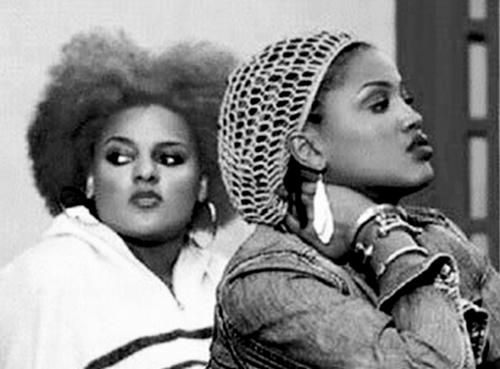 Everyone knows how matters of the heart can impact all areas of life. When love is in the air, almost anything can happen. Unfortunately, there are also cases when love is blind. Apparently, that’s what happened when Natalie Stewart fell in love. However, the love affair was reportedly short-lived because the relationship took an abusive turn.

During an interview with Ebony magazine, Marsha revealed how hard it was to watch Natalie endure abuse.

“I know what happened. You know what happened. Let’s move on,” Ambrosius told Ebony. “But I couldn’t, because if the other person is in a very damaging, abusive relationship and you’re the best friend that’s watching all of this unfold before your eyes… I can’t see you die. I don’t want to be here for that and it’s unfair for me to see you go through this.”

Marsha admitted how painful it was to watch Natalie’s downward spiral and the situation had taken an emotional toll on her as well. Unfortunately, they decided to go their separate ways. “I felt me protecting what I felt happened and not wanting to disclose these stories was protecting her. I remember when we got into an argument [afterwards] she said, ‘What are you protecting me for?’” Ambrosius said. “I was like, you’re absolutely right. I’ve damaged my own heart, taking on the burden of someone else’s bulls**t and vice versa. But it’s what I do. I’m a loyal person to the bitter end. I’m going to try and sugarcoat this s**t until it f**king stinks. I do it every time.” 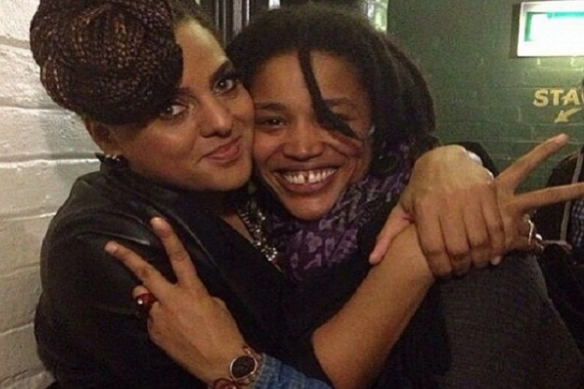 Marsha also shared her reaction to the heartfelt reunion. It was definitely a turning point for the duo. “We just embraced, tears fell, looked over old photos, brought up old jokes. This is my friend. This is the person that I loved,” Marsha said. “We didn’t have to rehearse. We had to hear the music and there we were, right back on stage, side by side,” she said. “That never died. What does is, old feelings, old habits.” Unfortunately, they’ve broken up again…damn. Best wishes to them both.