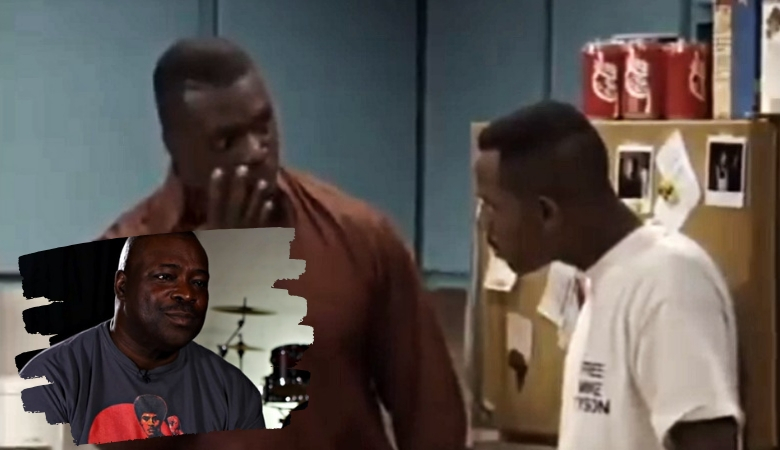 We all know the iconic “Bruh Man, from the fif’ floor.” Who could ever forget his character? Well, he recently went back to the beginning about how he got the role in the first place.

According to Reginald Ballard, aka Bruh Man, he had always been a fan of the show, Martin. In an interview with Vlad TV, he says he wasn’t initially part of it. In fact, the entire first season didn’t have him in the mix. “”Bruh Man” didn’t come on the scene until the second season.

“Matter of fact, I was back in Texas…visiting. I was at my friend’s house — Eddie Fowler. And we was watching videos of Martin,” Reginald mentions during the interview. “Bruh Man” continues by stating that it was an episode about “Dragonfly Jones,” one of Martin’s many, alternate characters. Ballard reportedly was on the floor laughing.

Then, He Gets A Call About An Audition>>>