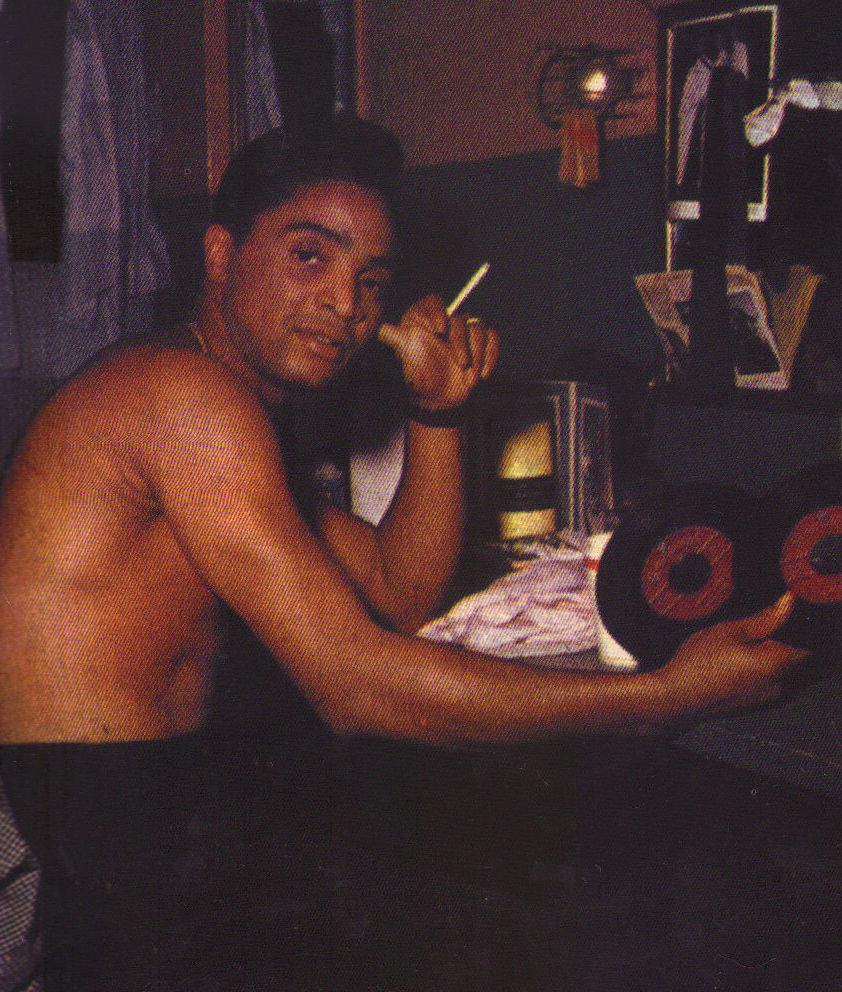 THE LOWS
In 1961, Wilson was once shot by a rumored lover in a jealous rampage and lost a kidney and the bullet remained lodged close to his spine for the rest of his life; he was known to have had multiple side chicks throughout his 14 year marriage to his wife, Freda Hood; Freda divorced him in 1965 because of his womanizing, but later regretted it; and ultimately Jackie died from complications related to a massive heart attack he’d suffered on stage, which resulted in him being in a coma for nine years up until his death. 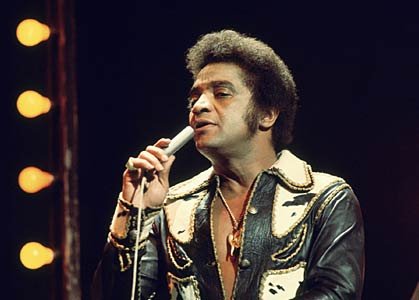 THE HIGHS
Jackie Wilson was one of the BADDEST singers, stage performers, crowd pleasers, dancers, charismatic soul artists to have ever walked the face of the earth- no ifs, ands, nor buts about it!

JACKIE WILSON’S DECEASED CHILDREN
Then there were Jackie’s children- he’s rumored to have had several, but three of them died suddenly at very young ages, two of which were very tragic deaths. Two of them also preceded Jackie in death and one died after.