Jackie’s son, Jackie Jr., was the first of his children to die at just 16 years old in 1970. Jr. was brutally murdered when he was shot down in cold blood right there on Jackie Wilson’s neighbor’s porch. Jr. and the neighbor were allegedly beefing over something and unfortunately their heated argument quickly escalated, leaving Jr. lying dead on the porch. 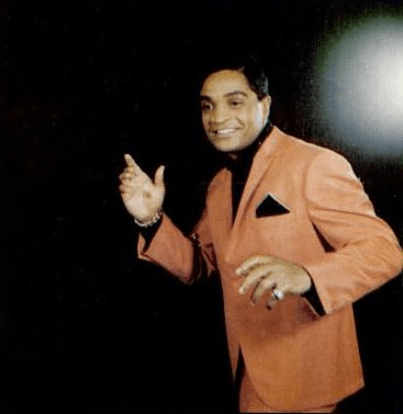 Jackie’s 37 year old daughter, Jacqueline Wilson, was shot in her back while standing outside of a store in Highland Park, Michigan in August of 1988. It was reported that her shooting and ultimate death was possibly related to a drug related incident. Police said that the area she was in was a highly drug trafficked section of the neighborhood.

Like we mentioned earlier, Jackie also had a third child who died, but her death was not violent, although, just like her two siblings, it was unexpected and she was very young. Sandra Wilson Abrams was the second one of Jackie’s kids to pass away in 1977 at the age of 24. She died from a sudden heart attack.

As we stated, a massive heart attack is also what Jackie Wilson suffered on stage while performing at Dick Clark’s Oldies Concert in 1975, and that led to him being in a coma for nine years, up until his death in 1984 at the age of 49. 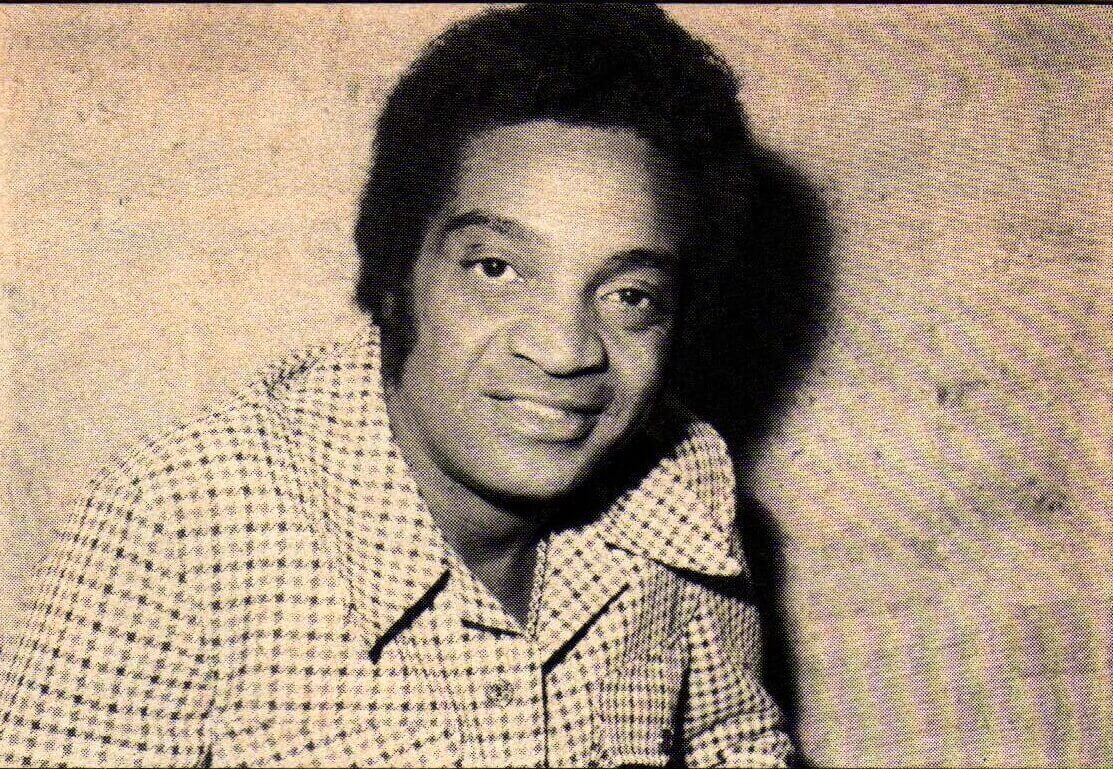 It’s been said that after the murder of the first of his children to die, Jackie Jr., that that is what drove Jackie to severe drug and alcohol addictions. He simply couldn’t cope with his child’s death on his own, so he spent the rest of his life (until his coma) self medicating the pain away, with bouts of soberness in between.

The pathology in the fates of Jackie’s two murdered children is very real and it’s a reminder that it never hurts to do a little bit more work on ourselves everyday, so that we can possibly help others who are influenced by us. Jackie was known to have a hot temper and we’re not sure of what led to his son’s altercation with the neighbor, but it’s possible that either his beloved son had a hot temper also, or he died at the hands of a person with a hot temper. Jackie was known to be connected with several drug dealers and cats who lived that life, and his beloved daughter ended up being killed in a territory that was widely known as a drug infested area where drug dealers roamed. It’s sad that oftentimes the greatest entertainers have the greatest deal of pain and/or flaws…the iconic Jackie Wilson was no exception to that rule.