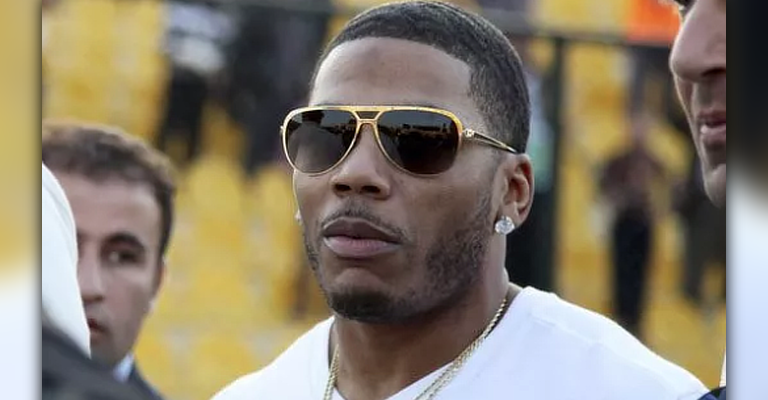 Nelly’s rape case may have been dismissed, but it still doesn’t look like he’s going to get off Scot-free. Although the St. Louis rapper avoided being charged with rape, the legal battle is far from over. According to TMZ, Nelly’s accuser, Monique Greene, is now suing him for sexual assault and defamation of character…after she decided to drop out of the case soon after she filed the initial claim. However, that’s not all. For those who don’t remember, Greene’s name was previously withheld, but now she’s actually showing her face. Initially, Greene refused to cooperate with investigators, but now she’s reportedly telling her side of the story.

It has been reported that Greene worked at a Seattle nightclub. However, on the night of October 6, 201 -when Nelly performed at the club- Greene was only in attendance for the show. She revealed she’d hung out with Nelly’s entourage that night and admitted she’d had a few drinks, but still insists she didn’t consent to his alleged sexual advances. After the show, Nelly reportedly invited Greene to an afterparty. 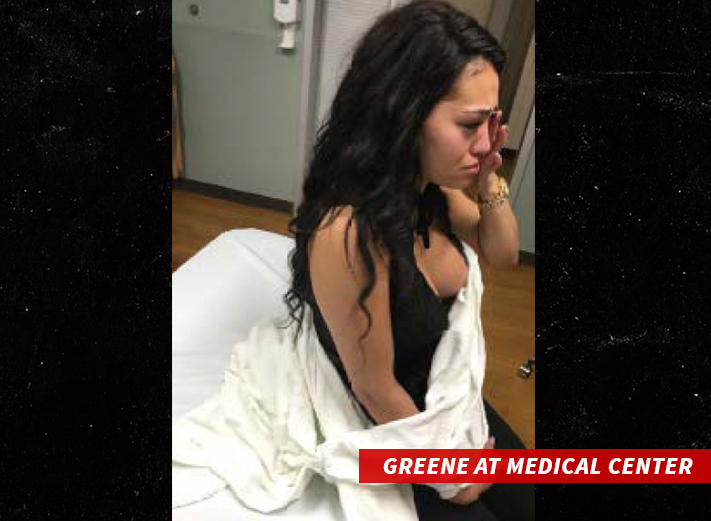 For the pain and suffering she says she endured, Greene’s demanding that Nelly pay up. But will this particular action be effective? Of course, Nelly isn’t backing down either. From the jump, Nelly’s said Greene is lying through her teeth and that their sexual contact was 100% consensual. Authorities never pressed charges, because they didn’t find any evidence of Greene’s claims. Also, Nelly’s attorney has already fired back at Ms. Greene’s most recent claims as well. See what he said below…

Despite Greene’s detailed account and the new lawsuit, Nelly’s attorney Scott Rosenblum, claims the latest move is nothing more than a form of damage control because they announced they’d be taking legal action against Greene since the case has been dismissed. Rosenblum actually believes Greene should be the one held accountable for this ordeal. Since she did not want to cooperate with investigators, Rosenblum is questioning the validity of her claims. For many of Nelly’s fans, Greene’s refusal to comply with investigators raises questions and her decision to come forward after the case was legally dismissed, now has probably made things a bit more confusing. But at this point, it’s still her word against his. No one really knows how this will turn out, but Greene may have had a better shot at being heard, had she worked with investigators to begin with. And like we mentioned earlier, since the allegations were made public, Nelly has and continues to adamantly deny all claims. We’ll keep y’all posted on this.