Nick Cannon and Mariah Carey may be divorced now but there was a time when their love flourished. In fact, Nick Cannon is actually spilling the beans about his sex life with the famed singer.

Nick recently appeared on The Amber Rose Show where he opened up about his relationship with his ex-wife. When asked if he’d had sex while listening to a Mariah song, Nick admitted they would make love to the sound of her music. “I’ve answered this question while I was married — mistake!”


Although she wasn’t comfortable with the world knowing about their sex life, Nick didn’t see the problem with it. He actually believed the confession was a compliment.  “Can you imagine having sex with Mariah Carey while Mariah Carey is playing in the back?” Nick said. “She didn’t like the fact that I told the world that we have sex to her music, but it was true!” 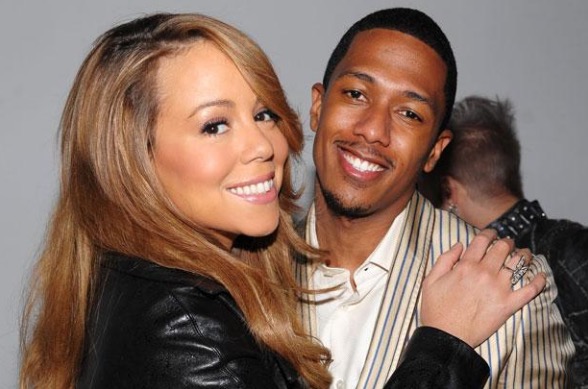 After seven years together, Nick and Mariah parted ways in 2015. The 36-year-old Wild N Out star may be a eligible bachelor now, but he admitted that he’s still not ready to move on. “I’m not ready to be in a relationship,” Nick said. “I’m broken.”