Oh Wow! U Gotta See How This “Coming To America” Actress Looks Now!

Do you see how beautiful Allison still is? And we don’t know what fountain of youth she’s drinking from, but she’s obviously sipping from one.


Allison’s been living a quiet life and working mostly behind the scenes in the entertainment industry. After Coming To America, she never landed a bigger role, but she did have a few small parts in TV and film, including Girlfriends (starring Tracee Ellis Ross), Chicago Hope and Speed 2: Cruise Control (starring Sandra Bullock). She’s also worked as a production assistant at Fox Television, Nickelodeon, Discovery Channel and other networks throughout the years and she’s written and produced some independent films as well.

And don’t even talk about how she had us crackin’ up when she made “Akeem” (Eddie Murphy) jump up during halftime at the football game and shout “In your face, in the face!” LOL…classic! 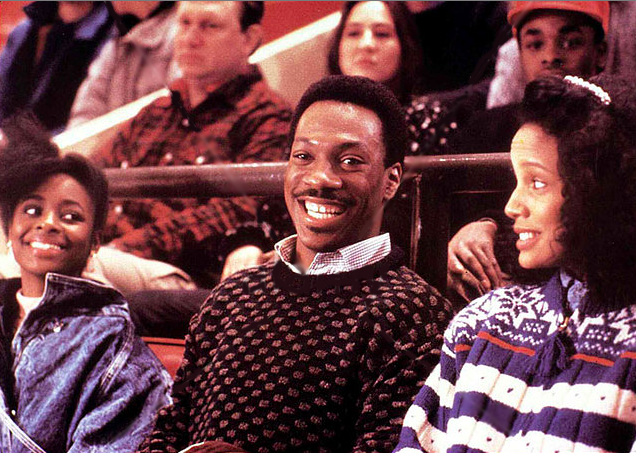 We don’t know if we’ll ever get to see Allison Dean on the big screen again, but it was definitely a pleasure seeing her bring a much needed fly girl type of vibe to Coming To America.