Old School Fun Fact: John Amos And Son Have Something In Common With Kansas City Chiefs 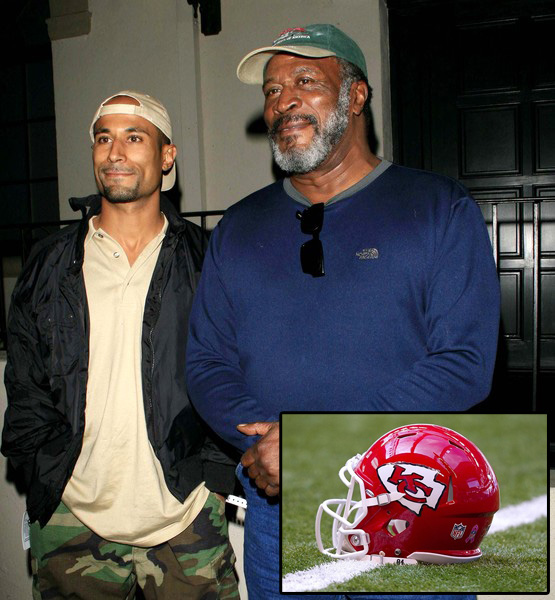 John Amos’ first passion was football. He tried out for 13 NFL teams and twice for the Kansas City Chiefs. After being released from the Kansas City Chiefs, coach Hank Stram pushed him to focus on his innate ability to write, after reading a poem John had written while in training camp. Coach Stram’s push then led John to discover and nurture his talent for acting. To this day, John Amos says that’s why he remains loyal to the Kansas City Chiefs at ALL times and he always wears their hat to show it. More importantly, that’s why he named his son K.C. Wow!

This story just goes to show that when one door is shut, we should never give up because another will eventually open, as long as we keep pushing. Aren’t you glad John Amos didn’t throw in the towel? If he had, we would have never known “James Evans.”