You can watch his full interview below, it’s pretty entertaining from beginning to end. But for those who don’t have time to watch it right now, we’ve highlighted a few of the parts below…

He Was A Stockbroker Before Becoming A Singer

Who would’ve thought it, right?

Keith Sweat On The Songs He’s Written That Most Never Knew About:

At the 6:50 mark of the video below, Keith Sweat revealed that he wrote and/or co-wrote several songs that many people never knew he was involved with, including his albums. A few of the others were Guy’s “Let’s Chill” (with co-writer, Teddy Riley) Silk’s “Freak Me,” “Just Got Paid” (with Teddy R.) by the late Johnny Kemp, Silk’s entire first album, Lose Control.” He also wrote songs for Ron Isley, Immature, half of his the LSG album (his former group with Johnny Gill and the late Gerald Levert).

Keith Sweat On Why He No Longer “Humps The Stage”

When the hosts pointed out that Keith looks like he’s in great enough shape to be able to hump the floor and get up on his own, Keith quickly replied:

“Yeah I’m in good shape, I could hump the stage and get up…LOL…I’m good.”

On Catching Flack About Begging On Records

“Yeah they use to talk that sh*t about me begging, but I’m rich begging now.” 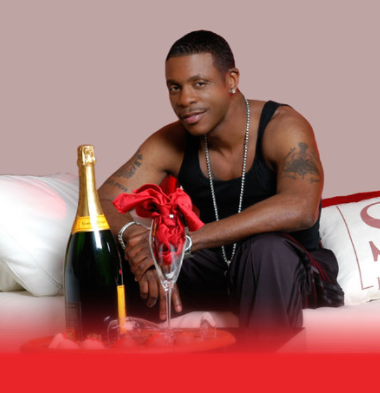 (At the 17: 40 mark) Keith recalled how he didn’t used to understand why people would always tell him that his music helped their relationship, or helped them get the women they were trying to get with…until he tried it himself:

“I was like ‘Man do my joints really work like that?’ So I went overseas…and I was trying to hit this girl and she wouldn’t give me none…NOTHING. And I was like ‘Baby come on, I need you, I NEED you tonight. I’m getting ready to leave, going back to America tomorrow.”

Host, Charlemagne the God, then asked him about performing oral sex on the woman and well…you can see Keith’s classic response was at the 17:40 mark of the video at the bottom of this page. There’s more…

When asked if he used his own music to get plenty of women after he discovered that his music actually worked with the ladies, Keith replied: 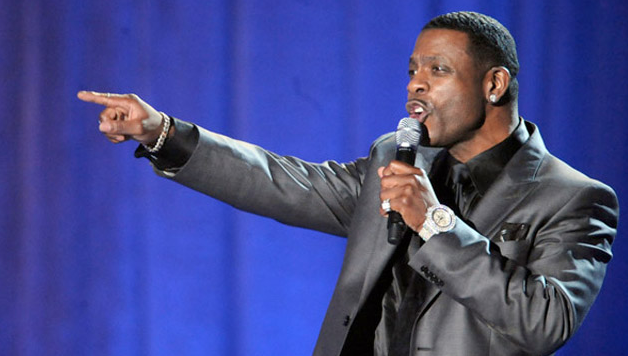 TBC host: Did it feel weird having sex to your own music?

“Hell no…because I didn’t feel like there was nobody else in the room but me and her…and …my own voice. I didn’t have to say a word. Can you imagine you don’t have to say nothing, and the song doing all the talking for you? LOL.”

He went on to talk about several other unknown facts including why he had to curse out the head of his record label on behalf of his former group member, Johnny Gill. Also, how Gerald Levert thanked him for fighting the label on his behalf to make LSG a real group and earning Gerald his first and only platinum record. He also talked about tension he had with the late music executive, Gene Griffin, over his songwriting credits for “Just Got Paid” and how his good friend and music collaborator, Teddy Riley, helped him. 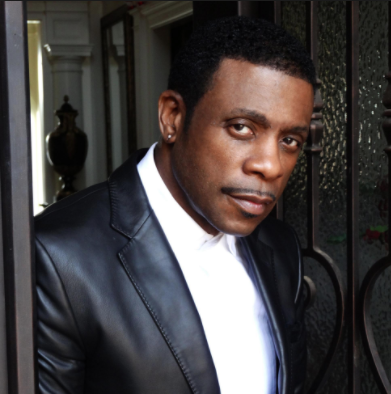 Lastly, Keith talked about how he hopes the next trend in music is talent…we definitely agree with him on that.

Like  said earlier, the Keith Sweat you thought you knew, is TOTALLY different. Honestly, I think he’s actually better than the prior misconceptions about him, because this interview shows that he has a very relatable personality. Regardless of if someone likes what he’s saying, or not, Keith seems like the type of cat who is still going to be himself no matter what and that’s always a plus.