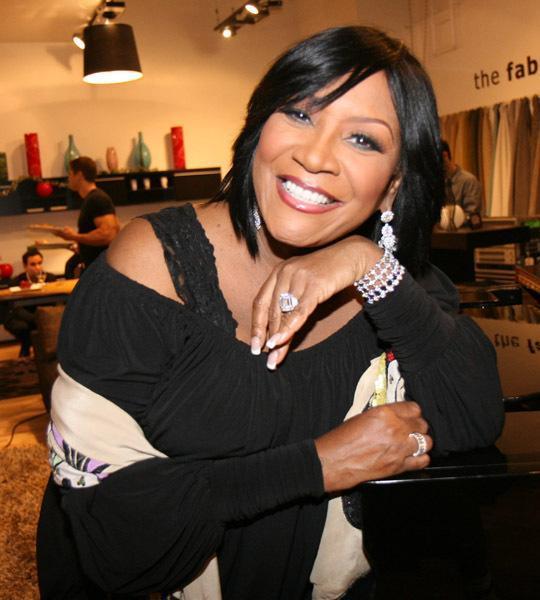 Remember when Patti LaBelle called a male fan a “b!tch” after she jumped on stage and tried to pull his pants down to moon her? Patti was mad as all get out that day, and we saw a side of her that we’d never seen before, but her anger was justified because that fan was way too disrespectful to think he could jump on stage and act like he was at a Nicki Minaj concert, instead of the concert of an R&B icon.

Now that the dust has settled so to speak, Patti has now spoken out about what she really thinks about the deranged fan. Here’s what she told Madamenoire:

What were you thinking when that so-called fan get on stage in Vancouver and tried to pull off his clothes in front of you?
“You know, baby, I’m praying for him. Because he knew not what he did. He was a special baby who was drunk or high off of something. Or maybe he just wanted to get real flirty with me and show me his body parts. Either way, I said, “No, darling.” And I said it the way you saw me say it on TMZ. So if you’re going to come up to a person like a Gladys Knight or an Anita Baker or a Patti LaBelle, you better respect the fact that we’re older ladies and we’re not taking someone’s butt in our faces. I said, “Bye, Felicia!”

Patti’s “Bye Felicia” reply is CLASSIC. I’m willing to bet that fan will never try Ms. LaBelle like that again! 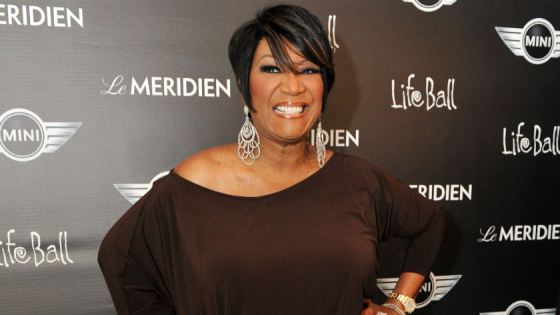 Besides, Patti ain’t got time for the foolishness because she’s too busy trying to save lives…literally. She has just partnered up with the American Lung Association to help them educate people and prevent the high number of lung cancer cases across the country through their Lung Force Initiative. Patti says that lung cancer is now the number one killer of women in the US, who knew? She is really dedicated to spreading the word about cancer, because she lost her three sisters cancer (two of them to lung cancer and another from colon cancer) all before they hit the age of 50. That is so sad, but what Patti is doing to help others prevent the same thing her family had to endure is about as beautiful as it gets. Go ‘head Patti! Thank you.