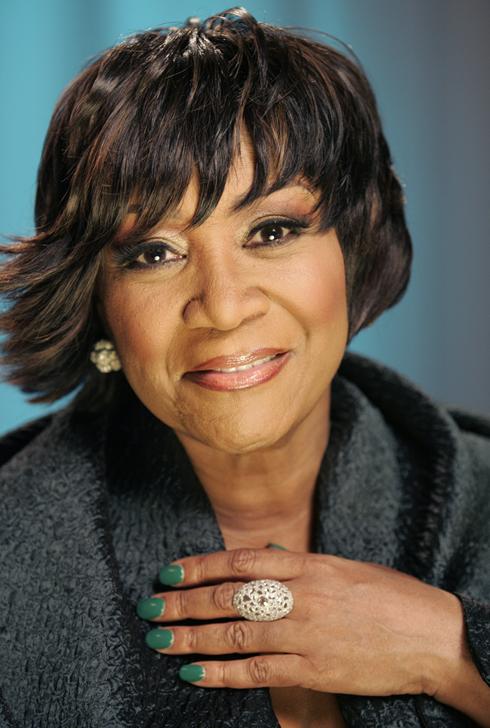 Patti LaBelle has a message for these younger stars out here and it’s regarding their clothes, or lack thereof. Here’s what was reported via NYPost:

That’s what’up Patti! You better put these youngins in check!

Okay now that we let you know where we stand- we’re on Patti’s side with this, let’s play devil’s advocate for a second. 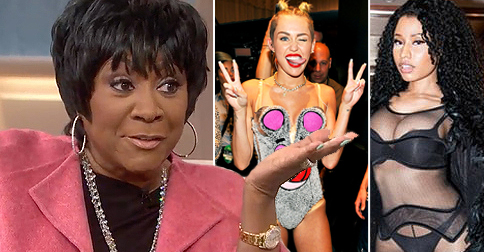 We don’t know if Patti’s talking about Miley Cyrus at the MTV Awards, but it wouldn’t really be surprising if she was because after all, Miley was damn near butt naked when she rocked those suspenders for a shirt at the show. Besides, Miley literally doesn’t mind going butt naked on a moving wrecking ball. You’ve seen her video right?

Or maybe Patti is going hard at Nicki Minaj because she was as you know, Nicki is known for rapping about “Anacondas” while twerking in a thong on national TV. So we’re sure that’s certain to get attention from someone like Patti, who relied on her pure singing talent alone, to get her where she’s at- a soul music legend.

Here’s the question though: Does Patti make a good point? Or are we coming down too hard on this new wave of young pop stars?

That question’s debatable because one one hand, it’s easy for us to…