Apparently doing some community charges and paying 10 grand is not enough for Donny. POTUS took to Twitter on Thursday saying; 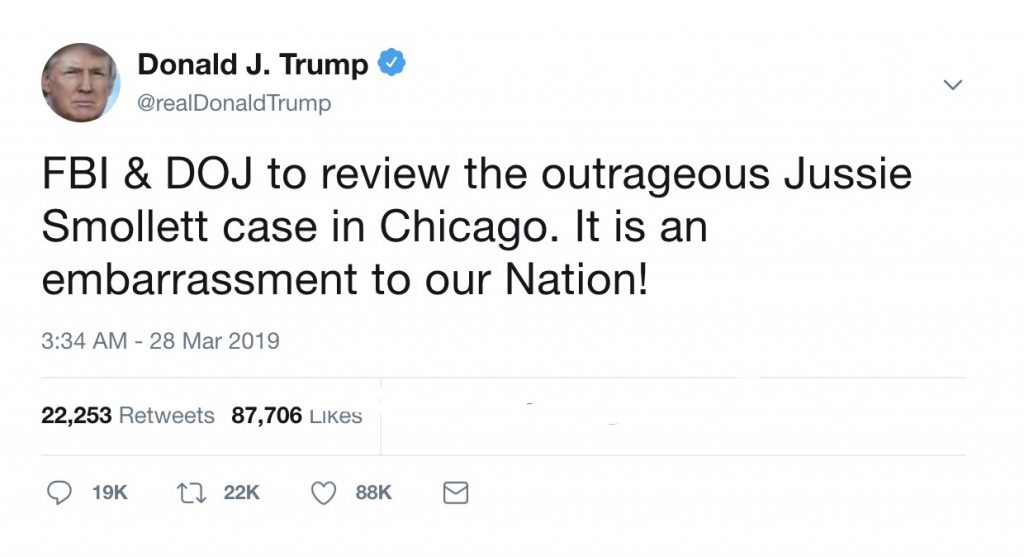 “FBI & DOJ to review the outrageous Jussie Smollett case in Chicago. It is an embarrassment to our Nation!”

Every since the incident back in January, Smollett has been teeter tottering on the blackball list in Hollywood. His job offers have all diminished. Although the charges have been dropped and his record has been whipped clean Smollett still has a long road of repair up ahead. 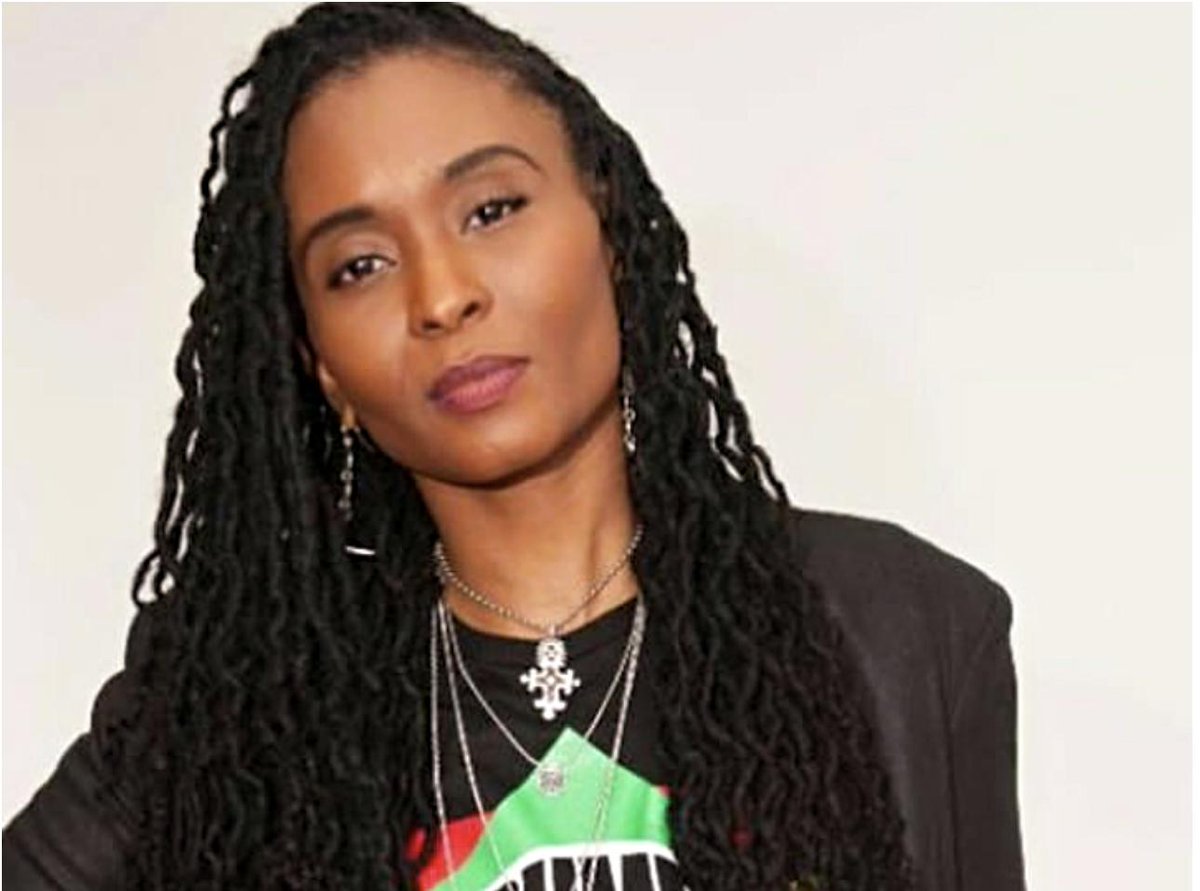 At this point he is well aware that his career is on the line . He has hired a team to help him regain his public image. 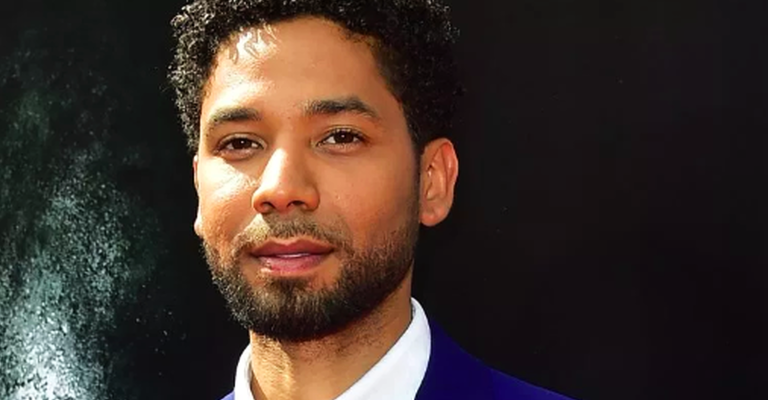 He is determined and staying positive.  On a brighter note the Empire star is in L.A. this weekend for the 50th NAACP Image Awards. He has been nominated for “Best Supporting Actor” for his role on Empire.