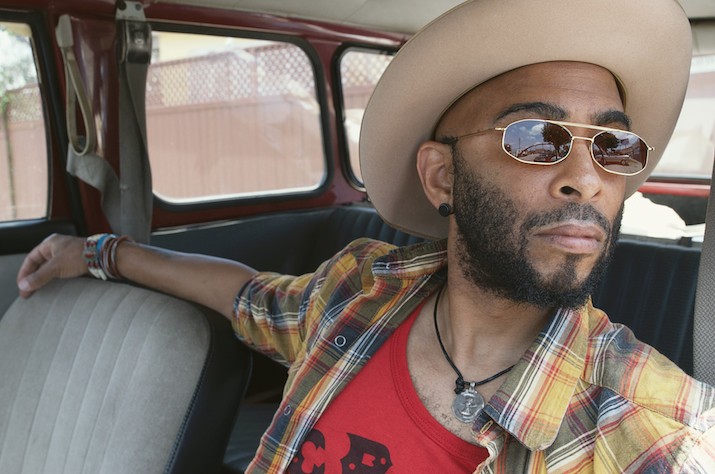 For those who are die-hard prince fans, you may remember Prince’s childhood best friend and former band member, Andre Cymone. Andre and Prince started out together in music and Prince even lived with Andre and his family for years as a teenager. That was way back before the fame and they remained friends ’til Prince’s last day. In fact, Andre talked to Prince soon after Prince made that emergency medical landing 5 days before his untimely death. Andre has been away from the spotlight for a while, but he recently spoke with Billboard to give Prince’s fans a very touching and detailed glimpse into the interesting things they never knew about the Purple One. Check out Andre Cymone’s Billboard interview excerpts below…

ANDRE CYMONE TELLS FUNNY STORY ON HOW HE AND PRINCE MET 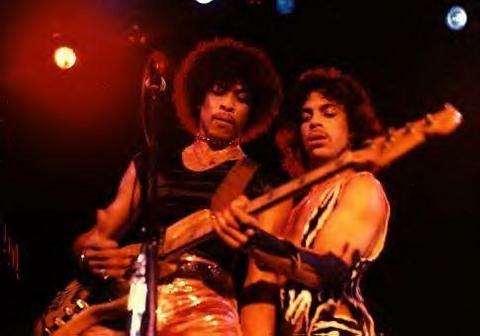 We first met in 7th grade. Part of the reason why I haven’t gotten into this stuff is because I would never presume to talk about somebody else’s reality. But obviously under these circumstances I know he’s got tons and tons of fans and people who really love him. They would probably appreciate hearing from somebody who knew him from my perspective. [...]I had to go to a new school and didn’t know anybody at all. They did roll [call], gave me the classroom and then told me to stand against the wall. I look at the whole wall of guys I don’t know and have to go stand next to somebody. I look and see this kid who kind of reminds me a little bit of myself. So I thought, "Let me stand next to him." So I did. “Hey, how you doing? My name is Andre.” “My name’s Prince.” We start talking. I was a pretty aggressive kid, so I was like, “What do you do, what are you into?” He says, “I play music.” “Wow, so do I.” He asks, “What do you play?” I say, “I play horns, guitar and bass.” He says, “I play piano and guitar.” We hit it off. He seemed to be really passionate and I was very passionate. I started talking about how I’m going to be this. And he’s yeah, me too. Next thing you know we became best friends. Prince said, "Listen, do you want to go jam? My dad has equipment and we can go jam." So we went over to his dad’s house and sure enough his dad had this beautiful piano and guitar. He had this Gibson that he kept in pristine condition. He let Prince play it but he would only let him play it at his [the dad’s] house. But anyway, we jammed. And he was phenomenal then. He played The Man from U.N.C.L.E. and the Peanuts theme song.