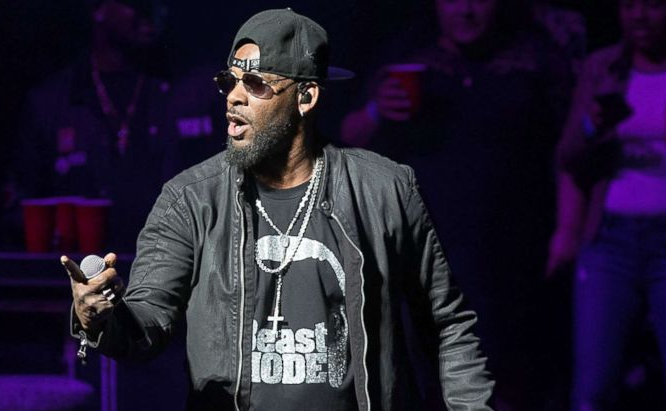 R. Kelly (50) has had some strong allegations thrown his way within the past 24 hours from two pissed of parents who say their daughter is being held captive for sex. Three other women also mede teh same accusations. Now Kelly is speaking out for a second time, through his rep’ and shutting down their claims.

On Monday (7-17-17), parents of a 21 year old woman went to the media to get their message across- that they believe Kelly has brainwashed their daughter and is also holding her hostage, stating that she “looked like a prisoner” when they saw her. At first their claims were a little confusing, because if their daughter’s being held against her will, then that would mean that she isn’t brainwashed and wants to leave. But if she’s brainwashed, that would mean she expresses no desire to leave and is not being held against her will. Nonetheless the parents say they want her back home.

Also the parents, along with three women who claim to be former associates of Kelly- 2 say they were his sexual partners and 1 says she was his former employee- all accuse Kelly of keeping multiple young women (of young but legal age) in his ‘captivity.’ They said he keeps a stash of young ladies in his Chicago, IL and Atlanta, GA homes, has sex with them, and controls their whereabouts, such as not allowing them to take photos of his home, nor post on social media. They also claimed that the women have to ask to use the restroom and described his dwellings as a sex “cult.”

As we previously reported, their daughter then surfaced Monday night in a a video interview with TMZ to let the world know she was not being held against her will and that she left home because of issues with her parents. She also said her parents text her regularly.

TMZ has confirmed cops in Georgia and Illinois conducted welfare checks for one of the women … at her parents’ request. According to docs, obtained by TMZ, the woman told deputies she was fine and “did not want to be bothered with her parents because her father was threatening people.” 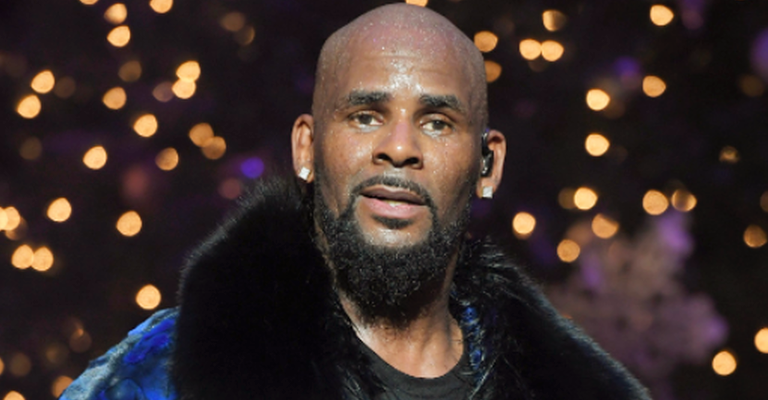 After those claims were presented on Buzzfeed, Kelly’s attorney, Linda Mensch, spoke on his behalf to shut down the rumors:

“We can only wonder why folks would persist in defaming a great artist who loves his fans, works 24/7, and takes care of all of the people in his life. He works hard to become the best person and artist he can be. It is interesting that stories and tales debunked many years ago turn up when his goal is to stop the violence; put down the guns; and embrace peace and love. I suppose that is the price of fame. Like all of us, Mr. Kelly deserves a personal life.”

Then the parents held a press conference later that day and Kelly spoke out again through his rep’ and now threatens to sue over ‘false’ allegations against him:

“Mr. Robert Kelly is both alarmed and disturbed by the recent revelations attributed to him. Mr. Kelly unequivocally denies such accusations and will work diligently and forcibly to pursue his accusers and clear his name.” 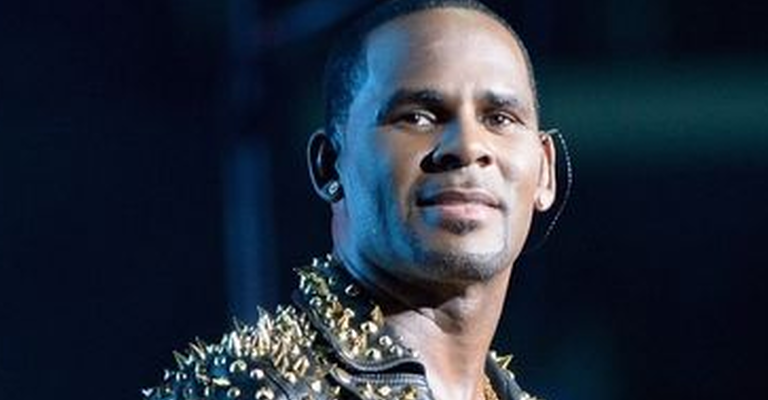 Sometimes there comes a time when you have to take off the politically correct hat and get gutter with it. IF R. Kelly is not guilty of these claims, like he says, then in the world of social media- where you’re convicted by public jury and not always by facts- he may have to take a different approach. It’s probably time for him to step from behind those “representatives” and “attorneys,” and talk directly to the people to clear his name. No frills, no waiting until an official TV interview is scheduled down the line…in my opinion, Kellz should just pick up his mobile phone, activate it’s camera, plug into social media, and speak on it. Problem solved R. Kelly and you’re welcome.