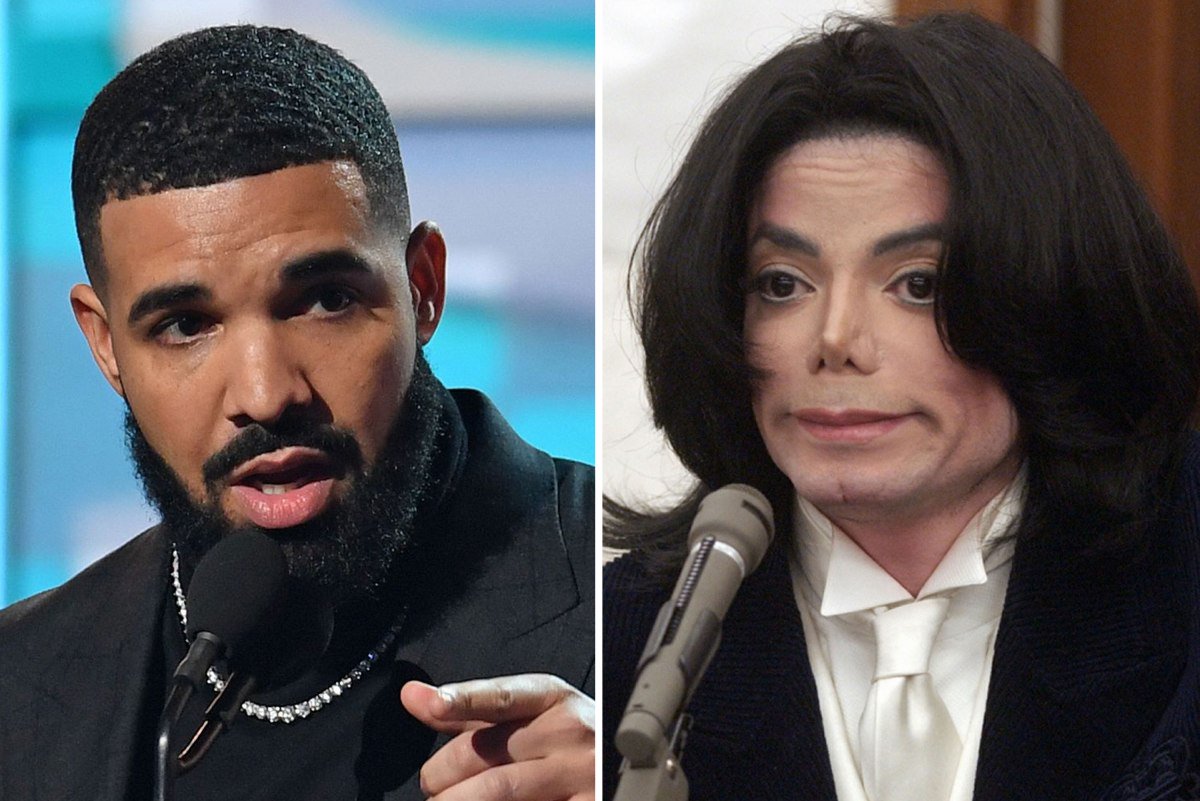 Toronto Rapper Drake is making headlines today after he makes a “bold” decision before going on his 2019 Tour. The rapper’s most recent album, “Scorpion” featured a song with the King of Pop. Many fans recognized Michael Jackson’s voice on Drake’s “Don’t Matter To Me”. While the song featured the late King of Pop’s vocals, Drake chose to include his own R & B vocals on the track with an uptempo beat. Drake’s album “Scorpion” was released on June 29, 2018 by Cash Money Records and was nominated for album of the year at the 61st Annual Grammy Awards.

As Drake is now on the U.K. leg of his current tour, he has decided to cut one of his album songs from the set list. Following the release of “Leaving Neverland”, which aired on HBO, rapper Drake his removing “Don’t Matter To Me” from the tour.  Drake hasn’t mentioned his opinion on whether he believes the Michael Jackson accusations. On the other hand, it’s hard to tell with the sudden change in his 2019 U.S. & U.K. Tour. Without announcing it, Drake allegedly did not perform “Don’t Matter To Me” last Sunday night.

Next Page: He’s Not The Only One Who’s Cut MJ Off