Although it may seem surprising, Drake isn’t the only one in the media who has recently cut Michael’s songs from their set list or track list. According to Ebony, New Zealand broadcaster MediaWorks Radio Stations removed his catalog from several of its stations. Even the company’s director for MediaWorks Radio said, “Michael Jackson isn’t currently on any of MediaWorks stations’ playlists. This is a reflection of our audiences and their preferences — it is our job to ensure our radio stations are playing the music people want to hear.

” Even though Michael Jackson is undisputedly the King of Pop, the recent allegations following the “Leaving Neverland” documentary are leaving fans “torn”. Drake, on the other hand, boldly chose to remove his song with MJ while he’s already on tour! His team hasn’t announced their reason behind the set change, Drake knowingly omits “Don’t Matter To Me” and makes headlines. 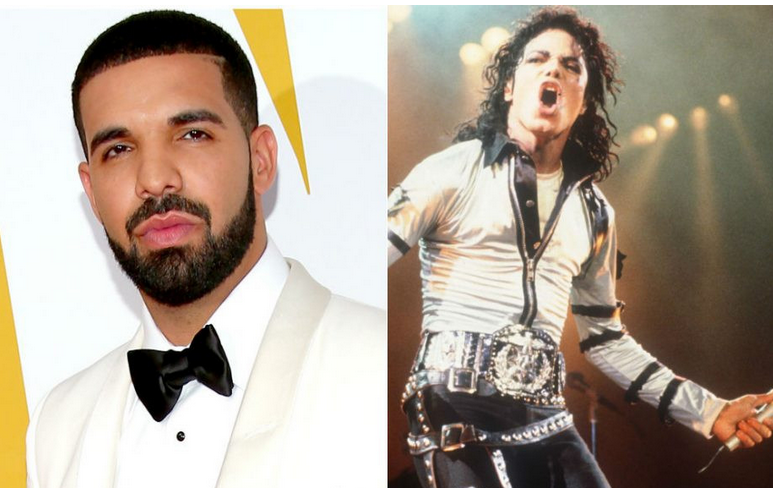 Yeah Drake . . . Everyone actually noticed! On the contrary, another celebrity has spoken out in Michael’s defense. Aaron Carter, friend of the late King of Pop and singer, spoke out against MJ’s accuser’s in a recent video. Aaron Carter, known for his hit song “I Want Candy” in 2000, reportedly stated that Michael Jackson allegations are false.

According to TMZ, he even wants to fight the accusers because they had ample time to come forward while Michael was alive. Aaron continued by saying that he feels like they are “stomping on the icon’s grave . . . who isn’t here to defend himself.” Only time will tell if the Toronto rapper while eventually add “Don’t Matter To Me” back to his 2019 Tour setlist, but as for now Drake must’ve felt like he’d rather be “safe” by removing it. Let’s see if he makes a statement!