Richard Pryor Spoke Candidly About Being With Transgender, But Wait ‘Til You Get A Load Of His Son 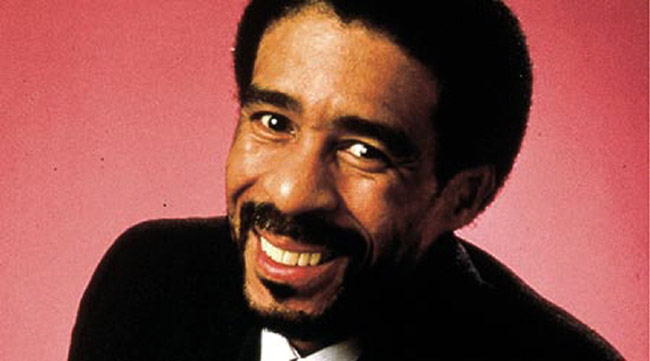 Richard Pryor was not shy at all about revealing the time he dated a man. “Pause and rewind that back” you say? Aiight then: The legendary comedian, Richard Pryor Sr. said he tried a relationship with a transgendered man for about two weeks. He said:

“I never kept him a secret. My best friend for instance, knew I was f**king a dude, and a drop-dead gorgeous one at that. I even admitted doing something different was exciting. But after two weeks of being gay, enough was enough and I went back to life as a heterosexual.”

Jaw dropping, ain’t it?!! But wait ’til you see the extreme trauma that Richard said happened to him as a young child. Hit the “Next” button…