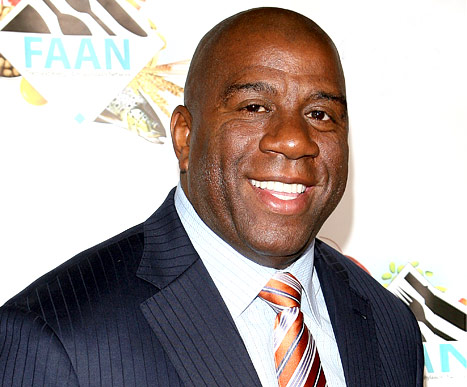 MAGIC WITH HIS SON AND GRANDBABY 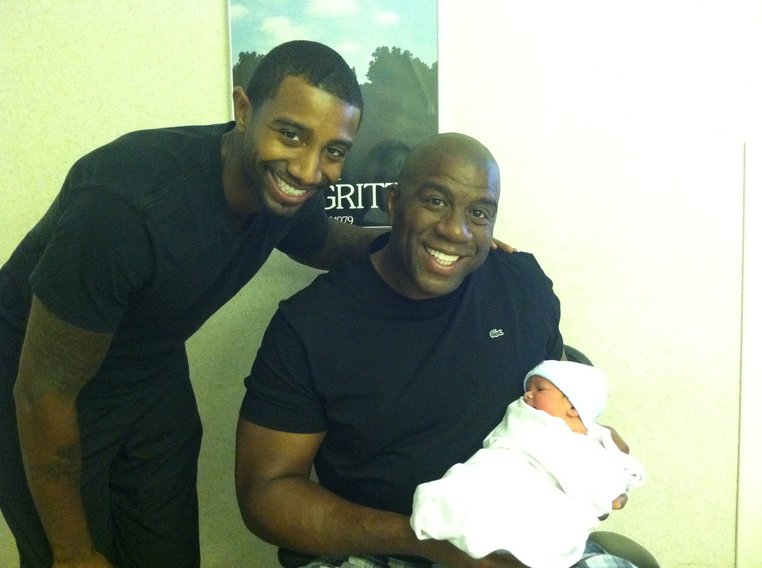 This is a throwback photo of Magic Johnson with his son and grandchild a few years ago.