There aren’t many vocalists like Chaka Khan who have endured different iterations of R&B music and still remain relevant in the present day. And although Chaka’s catalog is timeless her style has constantly evolved over the years, but the one things that’s always stayed consistent is her hair. With this in mind Chaka has teamed up with international hair company Indique to debut a new line of Chaka-inspired hair and styling products. 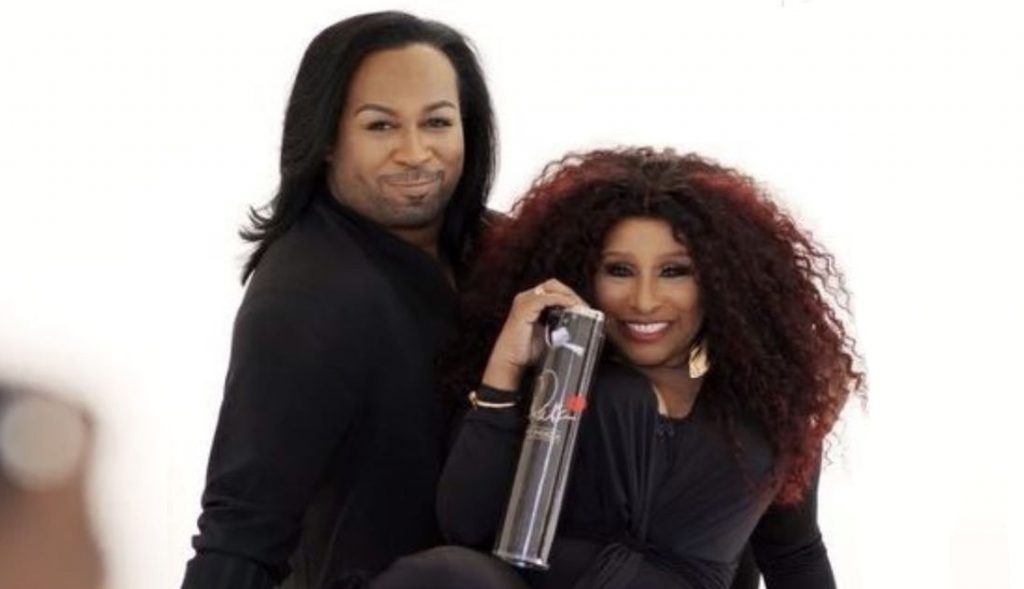 Essence was first to report about Chaka and her new foray into the lucrative world of hair, a vast multibillion dollar industry that has been a facet of black culture for many years. Chaka’s contribution is certain to be a welcome addition to a business that is constantly booming.

Chaka Khan has teamed up with Indique Hair to create a signature line of pieces in order to bring her coveted style to women everywhere. The Chaka by Indique collection includes two looks, iKhanic Curl and iKhanic Straight. Both full adjustable wigs have a texture and luster that makes creating styles that look natural easy for the greenest of wig novices. The line also includes iKhanic Shine, a finishing spray with jojoba seed oil and Vitamin E, that can also be used as a heat protectant.

This seems like the perfect business opportunity for Chaka, whose hair has always been a part of her act for as long as she’s been performing. However, Chaka also has other reasons for becoming a part of the hair industry and it has more to do with helping people feel better on the inside.

Next Page: Chaka Khan Breaks It Down