Strange Circumstances: Both of Dame Dash’s Exes Are Set To Sue Director Lee Daniels for Over $1 Million Dollars

In Hollywood the one thing that will trump friendships and business partnerships every time is money. And when people lend money to one another it’s best to keep things professional by sticking to your word and paying back the money that’s owed. This is a lesson media mogul Dame Dash has learned both as the one seeking money and the one who owes money. His recent financial war with director Lee Daniels has finally come to an end with a settlement but now his exes are coming to him looking to be broken off a chunk of that change, though they’re going about it in the most unconventional way possible. 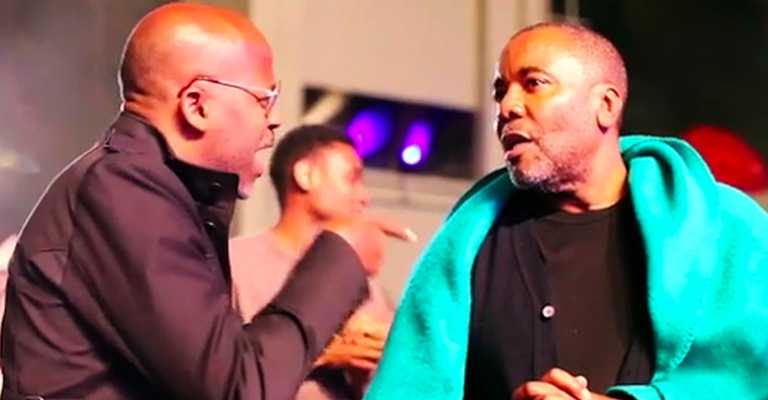 Dash was not playing around when it came time for Daniels to pay him for the money he owed. Their drama stemmed back to around the time Daniels needed investors for his earlier films The Woodsman and Shadowboxer and when no one else wanted to help out Dash was there to offer financial assistance. However, once Daniels’ began making money he seemed to be harder to get a hold of as Dash tried to secure repayment of his investment. TMZ reports;

According to Dame … Daniels promised him he’d get his money back no matter what, but then blew him off — which is why Dash started suing Daniels in 2014. As we reported, they struck a settlement deal, but Damon tells us Lee’s sticking to his “culture vulture” ways … and still hasn’t squared up.

Dash sued Daniels for $5 million and the suit was settled back in November with an undisclosed amount that left Dash satisfied enough to say “I’m good. Just happy two people from the culture could work things out.” You would think this is the end of their drama but if anything it was merely an intermission because after Dash got his cash his exes, Rachel Roy and Cindy Morales, were ready to get broke off a couple of dollars as well. But instead of going to Dash they’re going to Lee Daniels for the money!