Tevin Campbell Admitted He’s “Try-Sexual,” Where Has He Been? 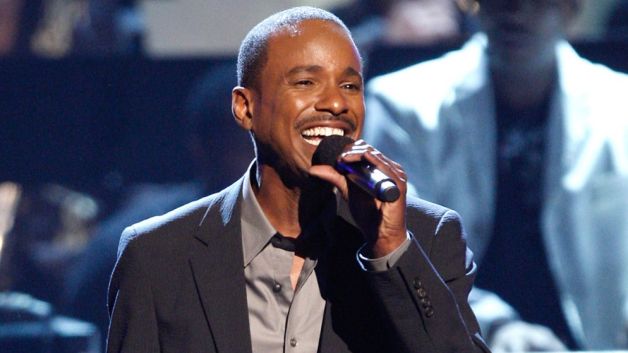 is the best way to describe who he is. That doesn’t take away from the fact that Tevin looks like he’s on his way to a “Comeback”! After a “shutdown” performance at Essence Music Fest 2014, and a concert at B. B King’s Blues Club & Grill in New York, Tevin is getting ready to set the rest of 2015 on fire!

Tevin’s had his share of hurdles in his career also, but the now 38 year old Tevin, may have gained many lessons that might make 2015 the year that we are reintroduced to Tevin, the grown man, not the pre-teen kid from back in the day. Back in 2003, his interview with Jamie Foster Brown had everyone talking. This was “Pre-Social Media”, but the effects of the interview have been long lasting. Here’s an excerpt from the 2003 interview with Sister 2 Sister Magazine.

Jaime: You don’t want them to know what your sexuality is?

Tevin: Basically, I’m trying a lot of things. Being open-minded. It has nothing to do with attraction. It’s just having fun and I did a lot of that on the road with dancers. We had truth or dare.

Jaime: So you’re saying it could be male or female? Whatever is happening at that time?

Tevin: Right. I am not exclusively attracted to men. I’m not gay, but sexually…

Jaime: Would you say you’re bisexual?

Tevin: Leave that to the imagination

When asked by SoulTrain.com if he would discuss his personal life or if it deters him from wanting to be more open. Tevin said…