Things Got Heated! See Why Prince & Morris Day Had A REAL Fist Fight! 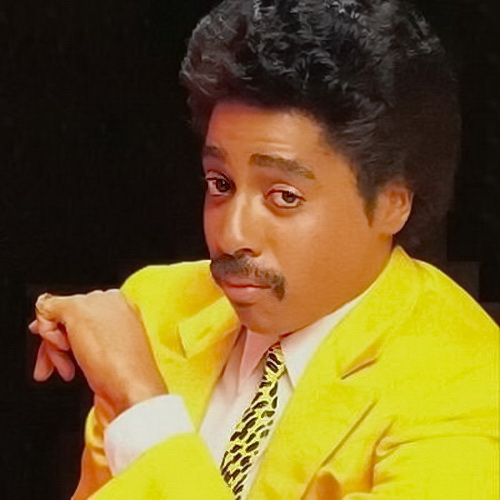 Purple Rain premiere. He had to rely on Pepe Willie, the founder of funk group 94 East, who was married to Prince’s cousin, to get him a ticket. Geesh!

Morris Day was one of the staples of the Minneapolis music scene, which reached its crowning glory in 1984 with Prince’s movie, “Purple Rain,” featuring Day as a co-star and kicking out one of The Time’s biggest hits, “Jungle Love.

“My stock went up. It quadrupled,” Morris Day said from his home in Las Vegas.

Day said he realized the movie’s impact when he took his family to Disneyland and the crowds that followed him forced them to leave.

Now for those who don’t know, Prince and Day go way back to 70s in their hometown of Minneapolis, where they were students at rival high schools and introduced by mutual friend and music producer, Andre Cymone.

“We hung out, and I found out (Cymone) was in a band and I went to watch them. The band was just crazy. These guys were 13, 14 years old — Andre on bass, Prince on guitar and sometimes keyboard. The band was playing Santana, and Prince was doing these solos like he was 20 years old,” he recalled. “It was just crazy.”

As you can see, things didn’t saty that way and in fact, the tension that started on the Purple Rain set also spilled over to the road soon after that. Check out what happened once at the Prince and Time concert:

The tension grew more because Morris was becoming increasingly frustrated with the group’s lack of creative input. Things came to a head on the final night of the tour in Cincinnati during the Time’s set when Prince and some of his band threw eggs at their supporting act from offstage. Prince demanded no interruptions during his performance, but as soon as he left the stage, a food fight erupted. When the battle continued at the hotel, Prince made Morris Day pay for all damages, claiming that he had started the whole thing. 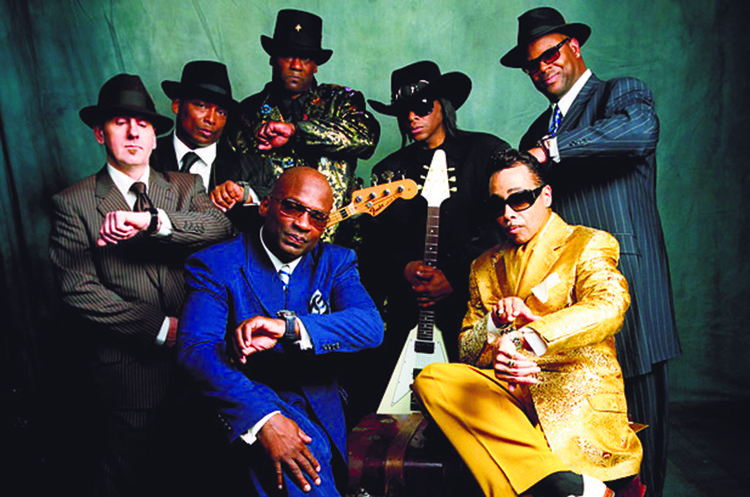 Fast forward to today and Morris and the rest of The Time are now a band with a new name thoroughly holding it down for their fans and selling out shows across the country. The Time and Prince haven’t been able to one to a mutual agreement regarding the use of their original name, Time. So they’re taking lemons and making lemonade. They’ve renamed themselves The Original 7ven (because it includes ALL original 7 members- even Jimmy Jam and Terry Lewis) and put “The Band Formerly Known As The Time” on their new album cover and website.

The friction between Morris and Prince has been going on now for 30 years. The bright side to this is that sometimes these differences are good for artists and their fans. Oftentimes artists end up thriving on the competition and their passion to ultimately become the greatest artists they can possibly be and it’s clear to see that all parties involved- Morris Day, Prince, and the rest of Time ALL take their crafts very seriously. Of course as a result, we the fans, benefit from the phenomenal bodies of work that passion and competition has allowed artists like them to grace us with. Berry Gordy (Motown) used to say competition breeds the best out of people and he wanted his artists to fight (not come to blows though). But it can also be destructive and can kill relationships. Although Prince and The Time a.k.a. The Original 7ven can’t agree to terms on the usage of “The Time’s” name, they have been seen showing each other love a few times in concerts and such. Hopefully, one day we will see Prince, Morris Day, and the rest of The Original 7ven on tour together again…now that would be a SHOW.