What The…? Billionaire Just Paid Mariah Carey HOW MUCH $ For Wedding Gig?!! 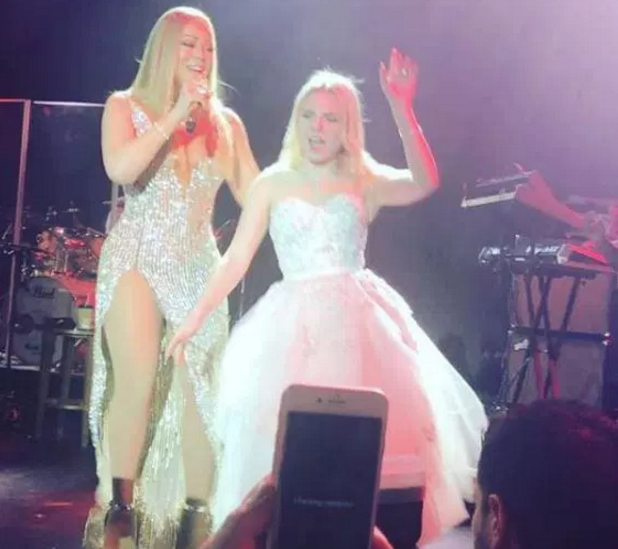 Mariah Carey make have had a tough 2016 and a rocky start to 2017, with first her fiance’ calling off their engagement and then her disastrous New Year’s Eve performance, but she was just blessed with a helluva consolation price to help soothe her pains and embarrassment.

Word on the Old School curb is that Ms. “We Belong Together” along with singer Elton John, got paid what has probably been her biggest payday for one single gig so far this year (or probably in her entire career). Apparently a Russian billionaire made it rain on ’em with a whopping $4.2 million dollar payday for his granddaughter’s wedding reception.

Check out the details below:

Via TMZ: Mariah Carey and Elton John got hired for a wedding gig over the weekend … and it wasn’t cheap. The singers raked in $4.2 million after a Russian billionaire, Valery Kogan, footed the bill for his granddaughter’s wedding over the weekend in London. The astonishing 9 hour reception at The Landmark hotel featured Mimi dedicating “We Belong Together” to the new couple.

The bride — 19 year old Irene Kogan — and her hubby requested Mariah’s appearance. She was flown in from the U.S. 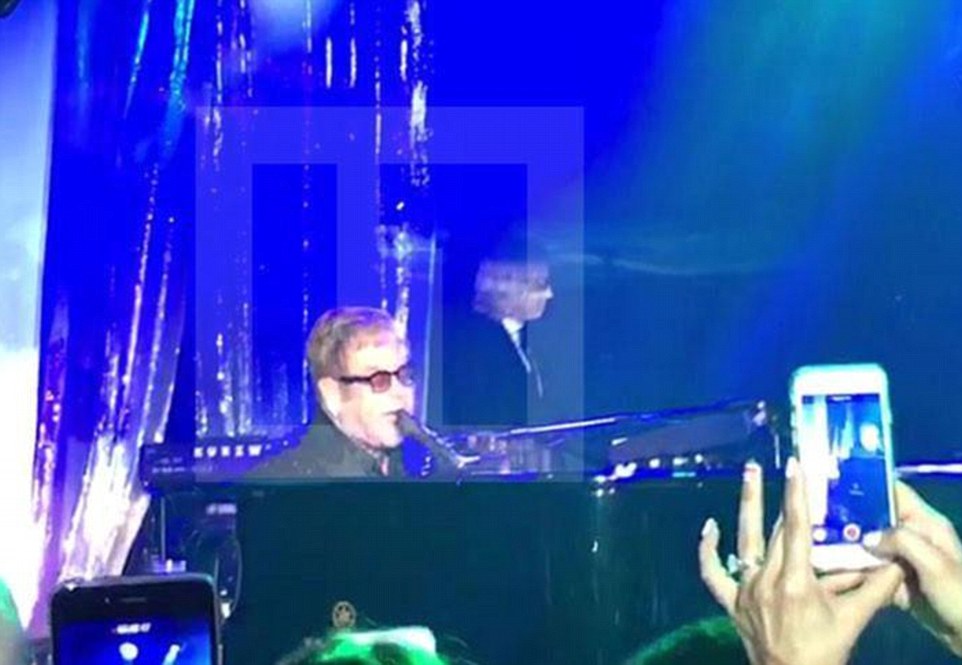 Sir Elton John kicked things off with an impressive 12 song set. And listen to Mariah … she sounds fantastic. Antonio Banderas also was there.

That was a much needed bounce back for Mariah and I’m pretty sure Elton John enjoyed that payday to add to the rest of his multimillion stash as well.