I had the pleasure of meeting Bobbi Kristina at the 2009 American Music Awards. It was only a few months after losing our beloved Michael. My family was still grieving through our own personal pain as the world was grieving the public loss of someone who meant so much to so many.

Attending in support of my aunt, who was opening the show, I was sitting with [producer] Rodney Jerkins, a family friend to both the Jackson and Houston families. Right before the show started, I saw a woman approaching us with a young lady clamped to her arm. As the pair drew closer, I could see that it was Whitney Houston and her daughter Bobbi Kristina. 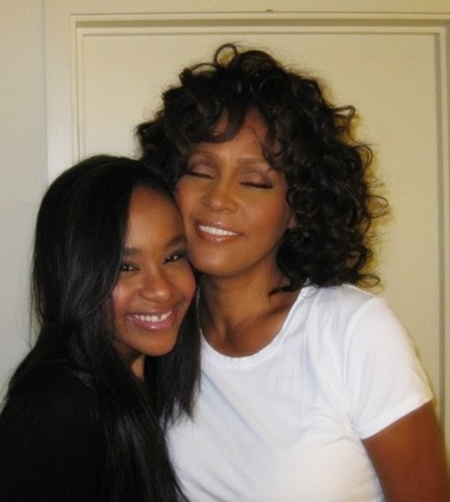 Whitney offered her cheek for Rodney and I to kiss as her daughter said hello. During the quick conversation, Bobbi Kristina didn’t let go of her mom’s arm for one second. You could tell that Whitney was truly the light in her eyes and her safety zone. Whenever I saw Bobbi Kristina after that, it was always the same thing: her clamped tightly to her mother and never letting go, evidence of the deep bond between the two.

With the death of Houston three years ago, we lost another icon. But it saddened me that many people forgot — first and foremost — that her death was about the loss of a mother and the pain it caused a family. No matter what the public perception is, the human factor should be evident: the loss of a family member, especially a parent, is extremely painful beyond comprehension.

I experienced the same personal struggle after losing my father in 2013 to pancreatic cancer. I was trying to work through the inevitable downhill spiral while fighting to find inner peace and discover the new person I was moving forward to be. At these moments, families do one of two things. Either they come together and grow from the loss so they can move forward. Or they bicker over the mundane material possessions or financial matters, not realizing the real anger and pain they are experiencing stems from the hurt and void caused by the loved one’s loss. But no matter the outcome, the family can grieve, cry, fight and emote in private without public opinion judging their actions.

When I think about Bobbi Kristina, it pains me to see that her grief has turned into a story full of public judgment and opinion since the passing of her mother. As she continues fighting for her life, public perception is still inquiring about her rights as a celebrity child and her personal relationships with her family. Have we come to this as a society? 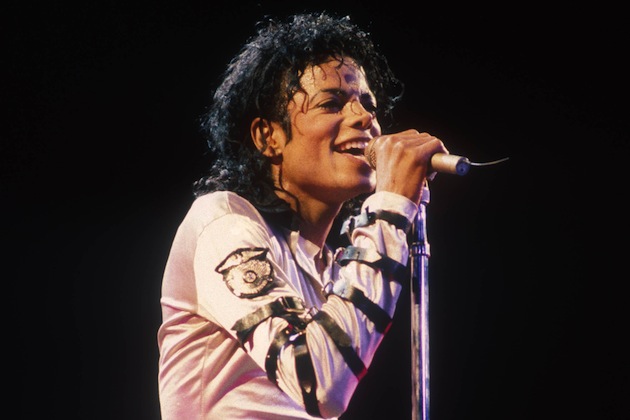 Yes, we all know the answer to that question. But let’s take a real look inside at what that can be like. When our family lost Michael, we grieved with the world. When there were internal struggles, these were headlined as “Entertainment” for the world to watch unfold. The reality: we all had to adjust to who we were now as a family moving forward and, most important, help the children he left behind handle their pain and adjustment. The public’s intrigue only further fueled the stress and internal struggles. Fortunately, however, through faith, prayer, and love we got through it and weathered the storm to rebuild a new family foundation.

Before only seeing her as the beloved daughter of a legend we all adored, we have to remember this is a daughter who lost her mother. And that she is not the first person in the world to have a hard time with grief.

Energy is the battery of the universe. Through prayer and love we can shift the negativity that is being portrayed publicly into a positive effort for someone to live through their sadness and struggles and hopefully move on to help others in the future. Bobbi Kristina, we as a family have you in our prayers. -Austin Brown