Wow! Stevie Can Tell If A Woman Is “Pretty Or Ugly” By Doing This… 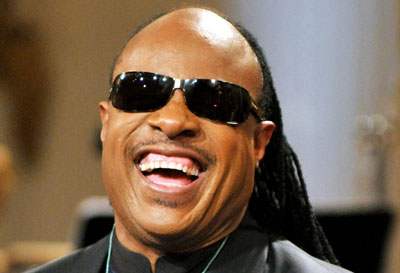 Stevie Wonder did an interview years ago with Jet Magazine, where he addressed a question that many people probably want to know, but would not ask a person who is blind, for fear of it coming across as intrusive- How can he tell what he is physically attracted to in a woman, being that he cannot see her?

If you’ve seen the Ray Charles biopic, Ray, then you know that Ray’s way of telling if a woman was what he considered pretty, was by rubbing her wrists. He analyzed the feel and size of her wrists to determine if she met his standard of beauty.

Well Stevie takes a different approach. According to Jet:
[quote_box_center]

Stevie recalls that early in his career, before he became a father, he was often the subject of starstruck groupies. He remembered that..