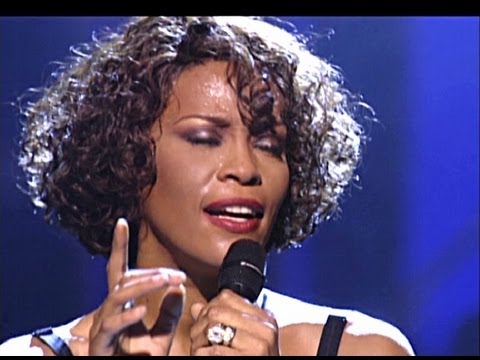 In 2008, Landon did an interview with the National Enquirer and he wasn't aware that the publication was gonna twist his words and turn them into something negative. See what was said that truly hurt Whitney>>>