Uh Oh! Janet’s Best Friend Spazzes Out On Her Haters Over Her Split From Hubby 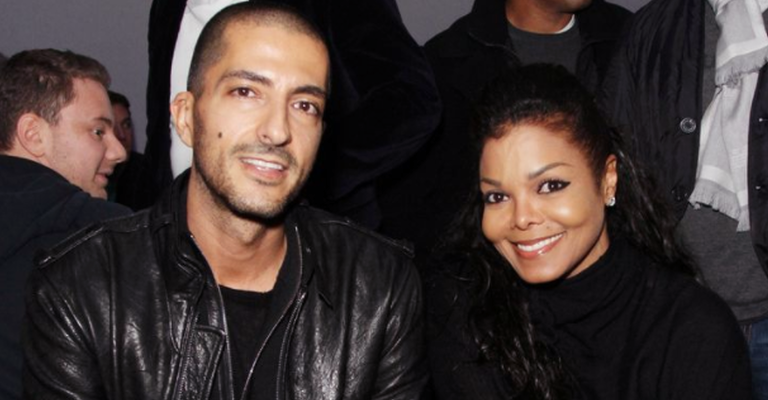 After Gil caught wind of all of the backlash Janet’s (50) been getting lately regarding her recent split from husband, Wissam Al Mana (42), he’s speaking out publicly to defend her against claims that she’s a gold digger trying to get some of that $1 BILLION Wissam has stacked up. Here’s how Gil went into full clap-back mode on Instagram:

“Hi. I want to state what I have to say as a friend. Even if there was a possibility that my friend could make 500 mil off of having a child. It’s not in her character to want and or accept 500 mil. … That’s the human being I know. So you f*ckers that state that – f*ck you. That’s not my friend and will never be. Point black period. AND if you checked your facts. She has been married for four years not 5 and something months to claim she will get 500mil.”

Read his full statement below:

In case you’re wondering why Janet’s friend is as pissed off as he is, it’s because as we previously reported, many are raising eyebrows about the timing of Janet’s and Wissam’s marital split. Some have wondered if they had some sort of financial pre-arrangement regarding the birth of their precious three month old son, Eissa. While others are wondering if their split soon after their son’s birth was simply a matter of Wissam and Janet falling out of ‘attraction‘ toward one another. On social media, fans have wasted no time pondering these thoughts publicly:

The Jackson family after Janet Jackson divorces her husband & walks away with $500 million from the marriage. pic.twitter.com/fSlLmoHz8N

Janet Jackson is the ultimate scammer. She canceled her tour and took y'alls money, to focus on scamming her husband pic.twitter.com/k9TEEdm2Em

Not sure why women are PRAISING Janet Jackson for using her husband to have a baby, and then splitting right after the baby is born…?

Guess you can see why Janet’s bestie stepped up to her defense now, huh? Talk to us and let us know your thoughts on this one ILOSM fam?’