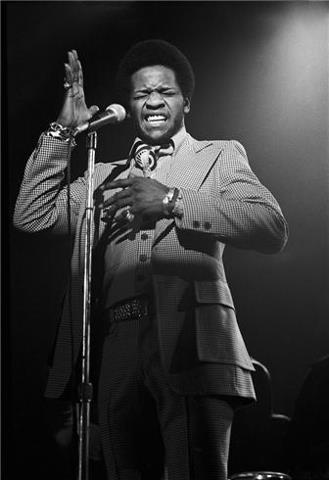 feel the need to let his co-worker know that woman was his mother. There seems to be somewhat of a detachment of Barry from that memory of his mother because he and his family were just as confused about why their mother did what she did, as the public was. At the time of Woodson’s death, the eldest of her four children, Barry, was only 11 years old. Woodson was 29.

As you may recall, Al Green didn’t find out Mary Woodson was a married woman with four children until after she committed suicide. According to Mary’s family and friends, Al even unknowingly sent roses to Mary and her husband’s home on numerous occasions. Her husband allegedly turned a blind eye, not wanting to assume, or either confirm the worst- that his dear wife was having an affair. 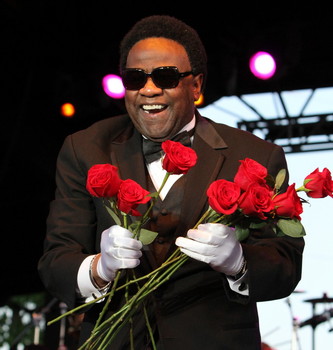 Mary Woodson is often the forgotten element of the “hot grits” story, but to her family and friends, what she did and the woman she was prior to scorching Al, rings loudly in their minds.

You see, there were many warning signs that Mary was unfortunately a warm, yet troubled soul prior to the Al Green incident. 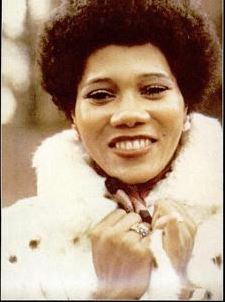 Woodson was a beautiful woman, 5’4″, shapely, and always dressed in the hottest threads. Her family and friends say she had ‘the ability to walk into a room and wrap any man she wanted around her finger,’ but she had a bit of a rocky history with some of the men in her life.

According to her running buddy and long time friend, Nora Drewery, Woodson liked to use her sex appeal to attract famous musicians. Drewery says “We’d go into Newark to the Continental Ballroom whenever there were stars in town. We would make sure we were visible so the entertainers would notice us. People like James Brown.” Drewery wasn’t as aggressive as her good friend Woodson. “Sometimes she would duck me and go on with the band,” Drewery laughs.

It’s almost as if Woodson was partying hard to escape the pressures of being a young 20 something year old mother and wife.