did that. That was her character and they were the biggest, hottest pot of grits you’d ever seen.”

Mary Woodson’s history of relationship woes prior to the Al Green incident:

1. Family members say that before Woodson’s second marriage, following an affair, she’d swallowed a handful of pills and had to have her stomach pumped.

2. In another relationship, Woodson was sitting in a car with her then-boyfriend and questioned him about his infidelity. After he confessed, she shot him in the foot! They eventually got back together though.

According to boombox.com all of this happened before meeting Al Green at a prison, where she was visiting a friend and he was doing a charitable performance for the prisoners. He was instantly attracted to her and they started dating. Although Green says he loved her, she seemed to have wanted to take things a lot faster in their relationship than Al was ready for. On that tragic “hot grits” night, Al Green explained in his book that he was in a Memphis recording studio when he got a call from a sheriff who said Woodson was arrested at the Peabody Hotel for smoking marijuana. Green went to the police station and Woodson was released. The two returned to the studio where Green was able to calm Woodson down with his music. 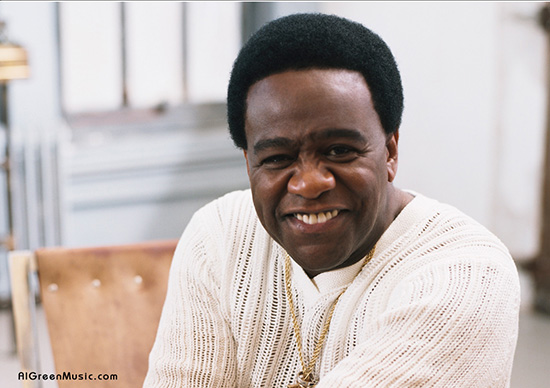 His friend, flight attendant, Carlotta Williams, later showed up unannounced and greeted Green with a big hug. Green was originally concerned about Woodson’s state of mind, but the two women seemed to get along and they both returned to Green’s home after the session. Green wrote that he made clear to the women that his home had many spare bedrooms and he had not planned “some kind of kinky encounter.”

Williams probably began to sense tension from Woodson, so she immediately retreated to the spare guest bedroom soon after they arrived; she said she had an early flight in the morning. Green found Woodson in the kitchen at the stove, stirring a simmering pot of water. Green was caught off guard when Woodson asked, “Al, honey, have you ever thought of getting married?”

“Married?” Green replied. “Maybe we should talk about this in the morning, baby.”

They kissed and Woodson whispered, “You know, Al, I would never do anything to hurt you.” Green, was confused by her statement, but didn’t suspect that anything was wrong, so he went upstairs to shower. Green stripped down to his underwear and was brushing his teeth when he…