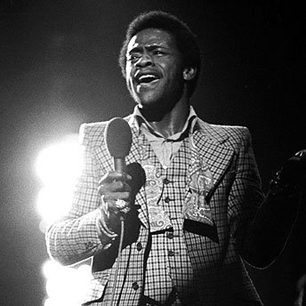 heard a sound behind him.

“I looked up just in time to see Mary’s reflection in the mirror. She had the steaming pot in both hands.”

“In the next second, my world exploded into a thousand splatters of pure agony. Mary had added grits to the water, making a thick, boiling hot paste. With all her strength, she hurled it at me, splashing the bathroom walls and scorching my naked back. The pain was so intense that I wasn’t sure what was happening for a moment.”

Green’s screams alerted Williams, who opened her bedroom door. Green pushed past her and ran into her bathroom. Williams helped Green into the bathtub and turned on the cold water of the shower, full strength. 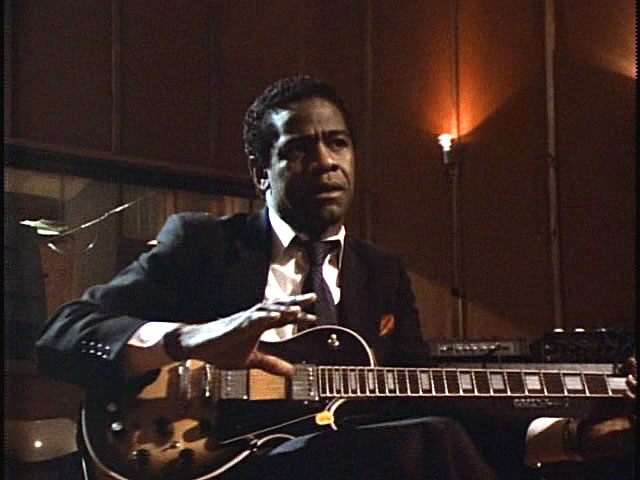 “I screamed again, bent over, and started to black out when I suddenly heard, over the thundering spray of the shower, the sound of a loud bang.”

“I looked at Carlotta and she looked at me. It was as if we both knew that something terrible was unfolding around us and all we could do was stand in horrible, helpless witness. Then another bang, and the sickening, unmistakable sound of something heavy hitting the floor.”

Woodson had retreated to a bedroom after scalding Green. Grabbing Green’s gun, she fired one shot into a wall before killing herself with the second bullet. A suicide note was found in her purse. 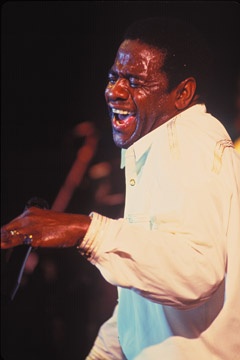 They later found out that Mary Woodson had tried to kill herself just days before that night, by slitting her wrists and taking a bunch of sleeping pills.

Al Green had previously written the song “Sha-La-La” for Mary Woodson, prior to this tragic incident.

Green said he will forever love Mary Woodson and is forever grateful to her. He said she was the only person who predicted that he would eventually be singing for the Lord and have his own church 10 years prior to that even being a thought in his mind. He said he chuckled at her statement and jokingly told her she was “crazy” for thinking he’d ever do that. Turns out, that’s exactly what he did and he’s still singing gospel and preaching his sermons to this day at his Full Gospel Tabernacle Church located in his hometown of Memphis. 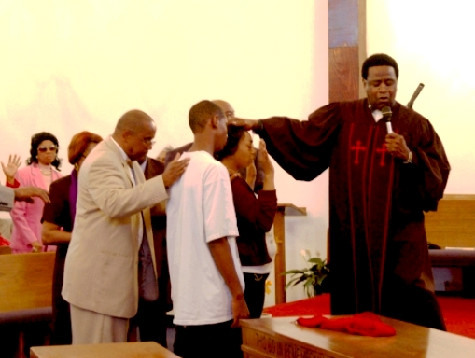 -ILoveOldSchoolMusic, Old school news with a new point of view