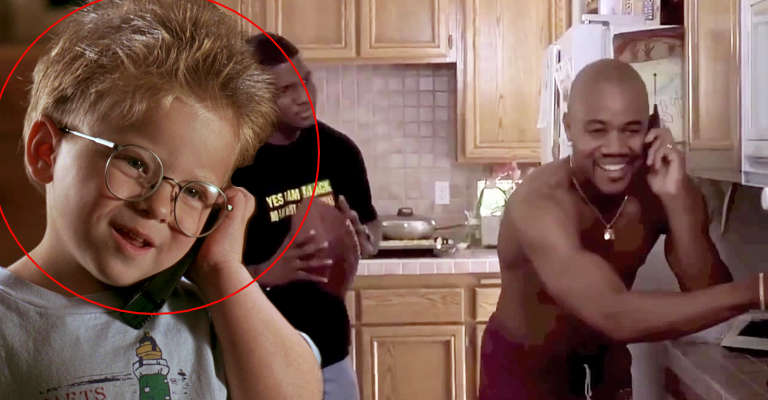 You know we cover all things soul music, and the soul music era here at ILOSM, but this one is a little out the box, but not enough to miss sharing this with you.  And we also like the fact that this movie gave “old schooler” Cuba Gooding a big jump in his career!

We’ve covered transformations on the likes of CeCe Peniston to T-Boz’s daughter,  but this has got to be one of the biggest transformations we’ve seen. We all know the “kid” from the Jerry Maguire movie, he’s got one of those distinctive faces where you’d think that you would know what he would look like once he gets older. Nope!

This kid transformed and you might very well pass him up on the street if you saw him. Check out the kid, whose real name is Jonathan Lipnicki. He was about 6 years old when he filmed Jerry Maguire, and he’s now 25 years old.

This is what we thought he’d look like….but keep scrolling to the next page to see what he looks like now…