Lionel Richie’s Daughter GOES OFF About Being Black

Well if you didn’t know, and have been hiding under a rock for the past 30 years, Lionel Richie has 2 beautiful daughters, Nicole Richie, 35,  and Sofia Richie, 18. They are both very popular in the “socialite world”, but for Sofia has a few words about being black!

See What Lionel Richie's Daughter Is Going Off About! 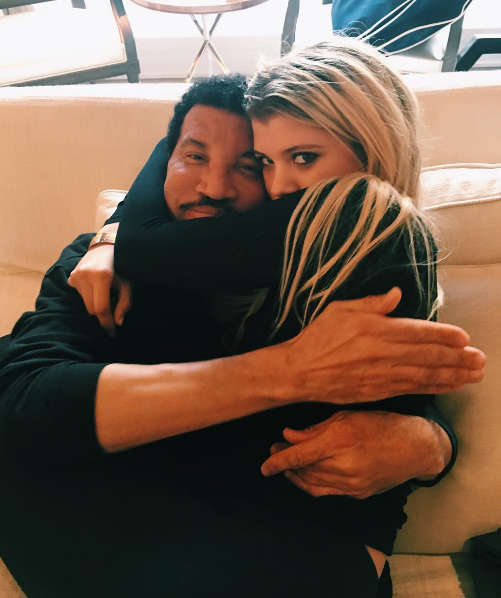 Sofia Richie is Lionel Richie's youngest daughter with ex-wife Diane Alexander Richie.  They became tabloid favorites when Diane filed for divorce in 2004 and detailed their lavish lifestyle in her alimony petition. Diane was determined to maintain a high standard of living. Lionel reportedly claimed he was “scared to death” when he read her demands in the divorce papers. Diane was awarded an mega settlement. 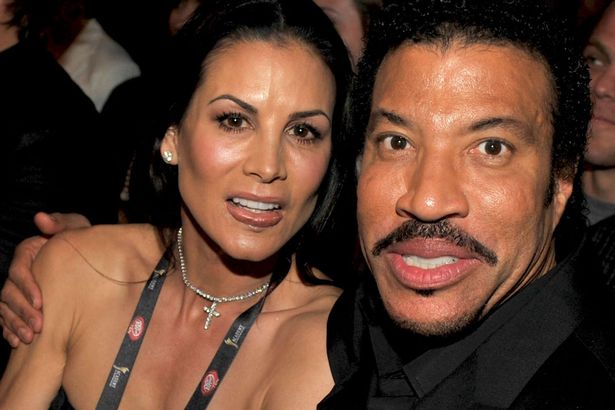 See what Sofia Richie revealed about racism that she's experienced, and people don't even realize that she's black! (NEXT)

Prev 1 of 2 Next
LOAD COMMENTS